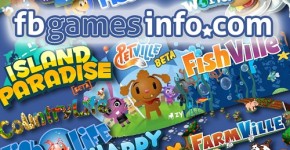 Looking for the most popular and the most played games on Facebook? You have come to the right place, as this list is… more » 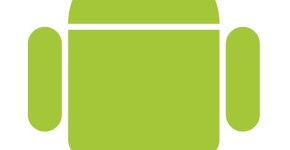 10 Apps You Cannot Live Without

The best apps in the market are those without which no smartphone user can dare to live without. No matter what you might… more » 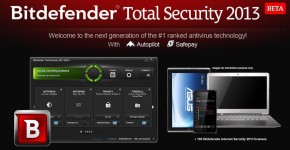 The 5 Most Awesome and Best Antivirus Software for 2013

The best antivirus software in the modern world are those that are able to turn down even the deadliest of virus attacks. Viruses,… more » 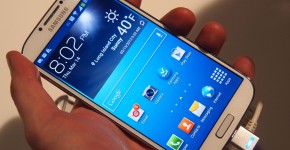 The launch of the Samsung Galaxy S4 was quite theatrical to say the least. For those who are in search of some reasons… more » 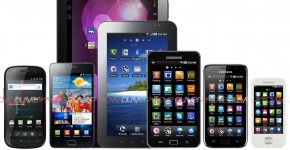 Top 5 Most Sold Smartphones in the World

You might have thought about the most sold Smartphones in the world? If not, then just continue reading this list of the best… more » 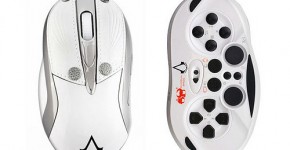 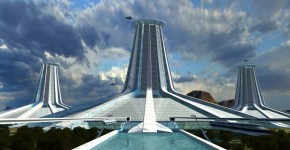 Top 10 most anticipated tech products, concepts and discoveries for 2013

Try to close your eyes and imagine about everything you know about information technology. Can you say something about the tech gadgets that… more » 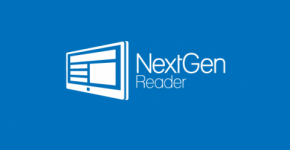 With the launch of windows 8 into the markets, use of the best software is more relevant than ever. The same is the… more » 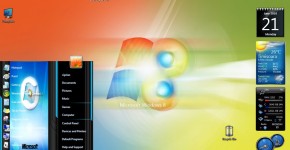 Windows 8 is finally in the markets after a great deal of deliberation. The worldwide users can expect to have a number before… more » 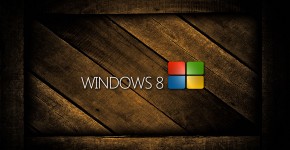 The next generation of the operating systems is finally here. Microsoft has now released the new version of windows which everyone had been… more »