The past few years have seen a big emergence in male singers dominating the pop charts. No one is more adored by young music fans than male artists and there is no shortage of talent out there to satisfy everyone’s taste in music. This list counts down the top 10 most popular male singers in 2012. 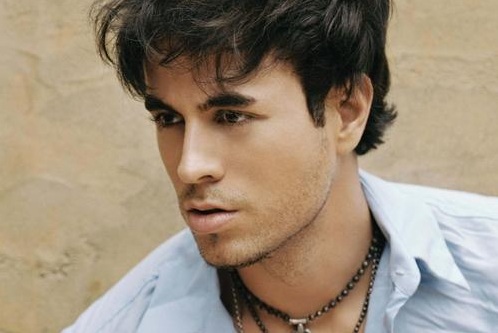 Despite not releasing any new material this year, 37-year-old Enrique remains one of the most popular singers; why? Because he is universally adored, that’s why! With 14 albums under his belt, performed in both Spanish and English, the Madrid born singer is regarded as one of the best looking males in the world. Enrique is currently performing a headlining world tour with Jennifer Lopez. 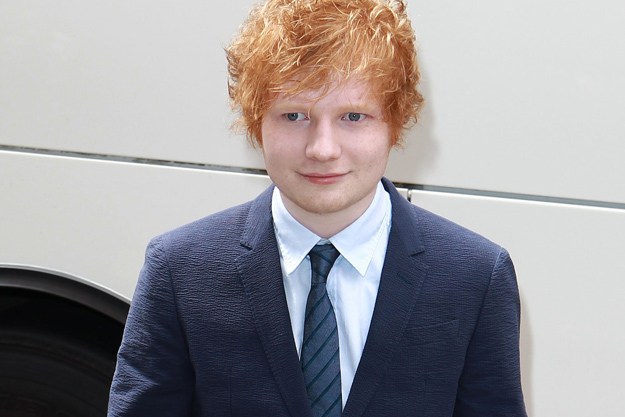 Young singer-songwriter Ed Sheeran has had a 2012 to remember, winning two BRIT awards and an Ivor Novello song writing award for his breakthrough single “The A Team” and his debut album “+”. The folk acoustic singer’s catchy music and talent has taken him from his small home town of Halifax in Yorkshire, England, to being one of the most popular stars in music. 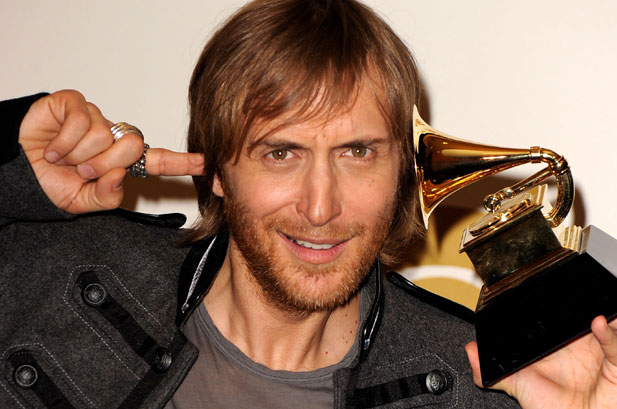 Okay, he might not strictly be a singer, but there can be no denying his popularity in 2012. Guetta has been one of the biggest selling artists of the year, releasing collaborations with Nicki Minaj, Flo Rida, and Usher to name but a few. The French DJ and producer has sold well over three million albums and 15 million singles worldwide and continues to win countless awards for his music. 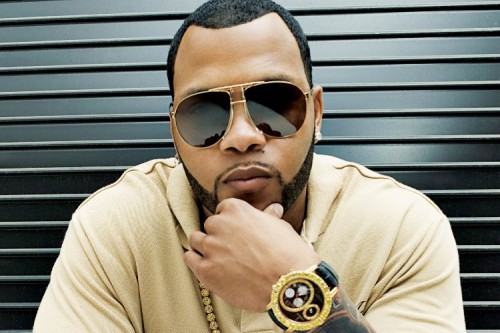 One of the hottest stars in hip-hop right now, Flo Rida originally burst on to the scene back in 2008 with his debut album, Mail on Sunday. Tramar Dillard took the stage name Flo Rida after his home state of Florida and is currently riding high in music charts across the world. Flo Rida’s latest album, Wild Ones is one of the biggest sellers in 2012, and the title track has topped charts across the globe. 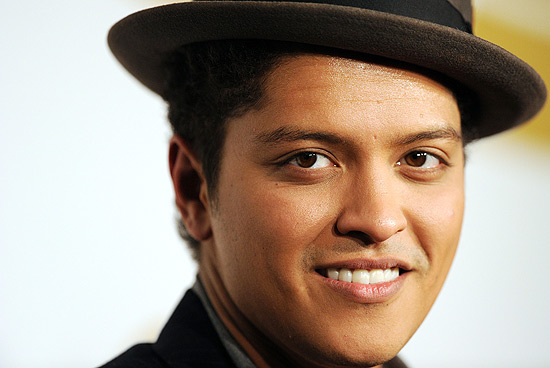 Peter Gene Hernandez burst onto the scene providing vocals on B.oB’s “Nothin’ on You” and Travie McCoy’s “Billionaire” under his stage name, Bruno Mars, a name that is now known across the globe. Having been a long-time producer and songwriter, Bruno released his debut album Doo-Wops & Hooligans to great success, selling over 6 million copies world-wide. The album has also received two Grammy Award nominations and Mars has been likened to Michael Jackson for his smooth vocal style. 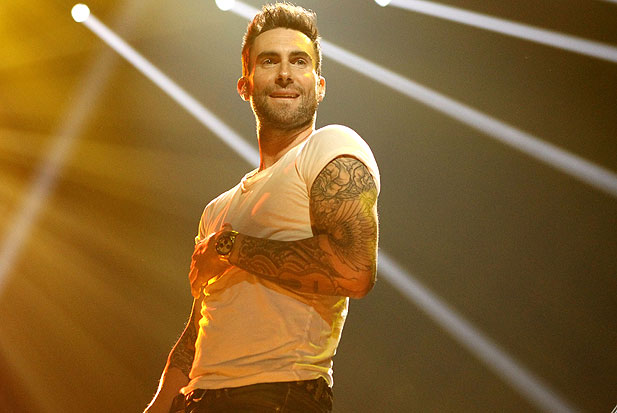 Adam Levine is the frontman and guitarist of popular band Maroon 5 and one of the most adored male singers in the world. Levine’s unique vocal style has delivered Maroon 5 hit singles all over the world and earned himself collaborations with top artists such as Kanye West and Gym Class Heroes. Levine and Maroon 5 recently made a big comeback to the charts with singles “Moves like Jagger” and “Payphone”. 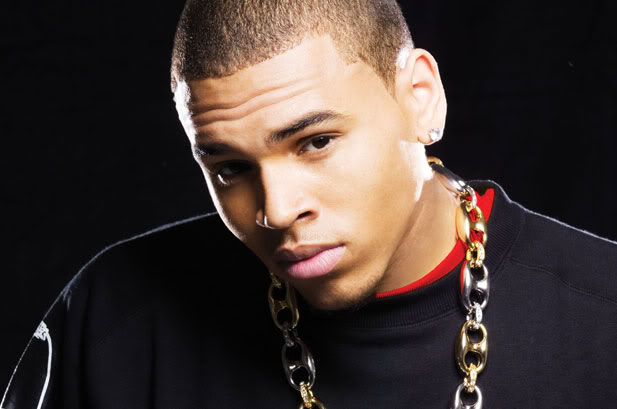 American entertainer Chris Brown is one of the hardest-working artists in music, and also one of the most popular. Having released his self-titled debut album at the age of 16, the Virginia, US native has never been away from the pop charts. Chris’ most recent album “Fortune” has helped propel him to number 4 on the top 10 most popular male singers in 2012. 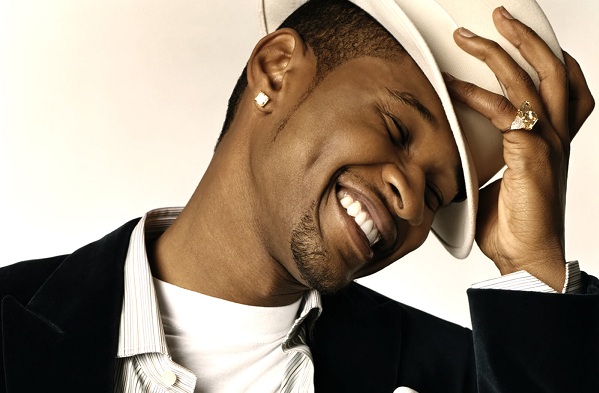 At the age of just 33, it’s hard to believe that Usher Raymond has been in the business for 20 years, and has been one of the most popular male artists for almost the entire duration. The Dallas, Texas R&B man remains at the top of his game, and the top of the charts, following his recently released album “Looking 4 Myself” and the lead single “Climax”.

Aubrey Drake Graham, better known to music fans as Drake, has been known on the R&B and hip-hop scenes since around 2006, when he began putting out various mixtapes; however, it was his first studio album “Thank Me Later” that really catapulted the Canadian to stardom. The popularity of his multi-platinum selling album “Take Care” and songs with the likes of Lil Wayne, Rihanna, and Nicki Minaj has helped Drake to the number 2 spot on our list. 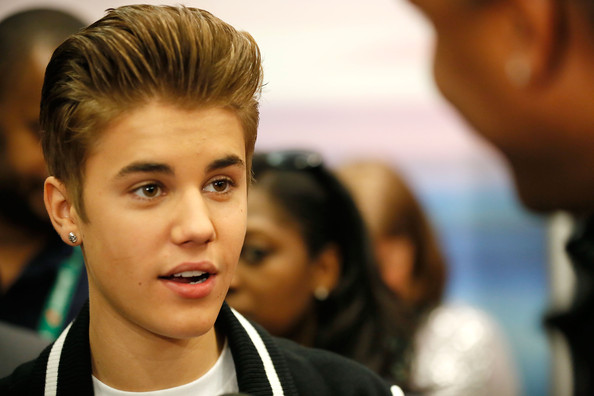 Helping Canada to a one-two in our list of the top 10 most popular male singers in 2012 is the world-wide phenomenon that is Justin Bieber. The pop superstar first found fame on YouTube as a 14 year old back in 2008 and burst onto the scene, and the hearts of many a teenage girl, with his debut album “My World 2.0” in 2010. Two more albums, over a billion YouTube views, 26 million Twitter followers, and 45 million Facebook fans later, we are looking at the new king of pop.