The great thing about online video sharing websites is that it has made watching music videos so much easier. Here are the top 10 most watched music videos of 2012 so far: 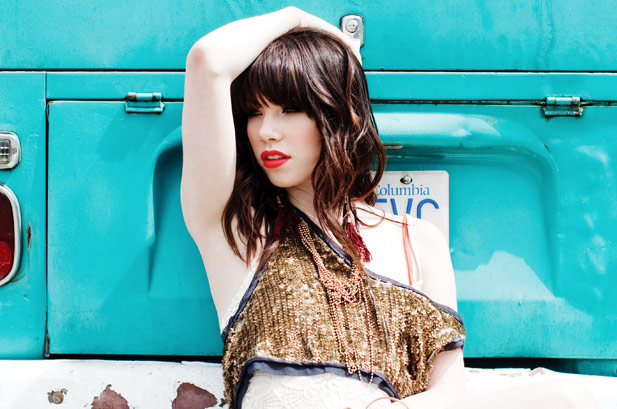 10- Down with Webster – Royalty
[y]i-DmR7OrmNc[/y]
Royalty by Down with Webster has been a popular hit this year and has managed to pick up a relatively modest half a million views for the official video on YouTube.

8- Lights – Banner
[y]Rz0Azlrtwic[/y]
The video for this song looks as if it was filmed in some type of post apocalyptic wasteland. It is a catchy tune that has managed to pick up over 1,300,000 views to date.

7- Cobra Starship ft. Mac Miller – Middle Finger
[y]yDTzz4iN-1Q[/y]
Cobra Starship has found a hit with their song Middle Finger. This comes off their album Night Shades. So far the official video for this song has managed to pick up over six million views on YouTube.

6- Usher – Climax
[y]nNTyfVh3nmU[/y]
Usher has created some great videos for his songs and many people agree that he did a good job with this video for Climax. The official version of the Video on YouTube has almost received 26 million hits to date making it one of the most popular online songs of the year.

5- Calvin Harris – Feel So Close
[y]dGghkjpNCQ8[/y]
Feel so close by Calvin Harris is going to be remembered as one of the best songs of 2011, but it also managed to remain a hit on YouTube well into 2012. This video currently has almost 42 million hits and shows no signs of losing popularity.

4- The Wanted – Glad You Came
[y]2ggzxInyzVE[/y]
Glad You Came by the Wanted has managed to clock up an impressive 52 million views on YouTube in 2012. This is definitely going to be remembered as one of the big hits of 2012.

3- Katy Perry – Part of Me
[y]uuwfgXD8qV8[/y]
Kate Perry looked to be heading to the number one spot with her song Part of me, but her official video is only good enough to get her to number 3 with 96,340,163 hits.

2- One Direction – “What Makes You Beautiful”
[y]QJO3ROT-A4E[/y]
One direction has managed to end in a respectable third position in the best videos of 2012 with an impressive 226,488,210 hits for their official video on YouTube.