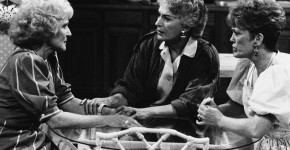 10 of the Best TV Shows Cancelled We Miss

Just recently it was announced that the Lifetime TV Series Witches of East End was being cancelled. This shocked the fans. No one… more » 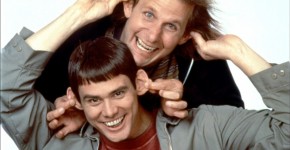 10 of the Funniest Dumb and Dumber Scenes

Did you know that it has been 20 years since Dumb and Dumber was made? On November 14, 2014 they will be releasing… more » 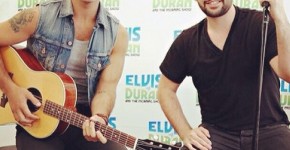 Dan + Shay You Will Remember Their Names After This

Dan & Shay emerged on the country scene this year with their first album, first CMA nomination, and a first gold single 19… more » 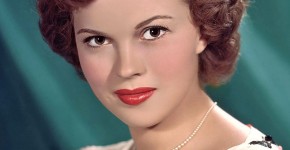 10 Celebrities Who Stopped Their Fame

A lot of people dream of becoming popular and famous. When some people actually make it suddenly they decide that they don’t want… more » 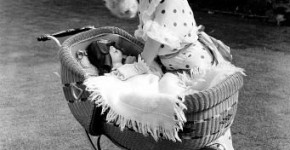 10 Celebrities Who Were Teen Moms

Believe it or not, there have been some celebrities who have had babies before they are married. You might have known some of… more » 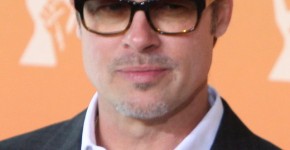 Top 10 Hot Actors and Actresses Over 50

Some actors and actresses don’t age great for a variety of reasons but then other stars age awesome. Check out these top 10… more » 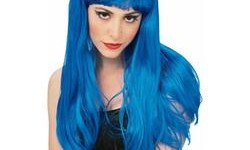 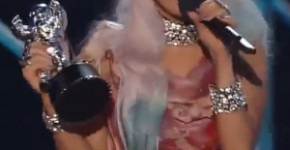 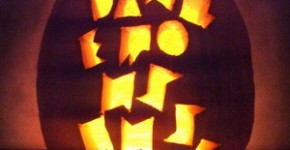 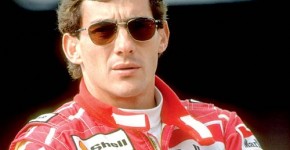 Ayrton Senna is considered by many as the most dominant and successful Formula 1 Driver of all time. It was about 20 years… more »