10 Facts You Should Know about the Illuminati

If you are really in for a treat of some facts about the illuminati, then this post is indeed what you should be reading. There is a lot more to this secret group than you can imagine. In addition to committing secret murders, this group is also responsible for introducing a form of new world order which will change the world. Most of you might think that they can do nothing. May be you are right keeping in view the limited number of followers they have. In fact, the illuminati might not exist at all. However, there is indeed something weird and terrifying about these individuals who are more than just puppet killers. Here are the 10 facts you should know about the illuminati. 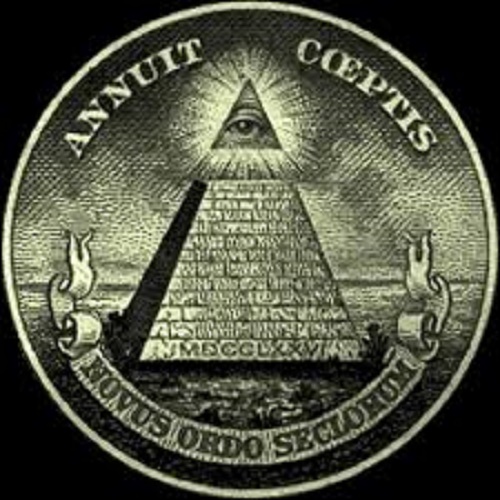 They termed themselves as men who had been enlightened by a secret force. In fact, the group was really famous in specific regions of the world. It is also said that they used hidden identities in order to remain a secret from the world. Within a small time they were able to gather more than 2000 followers all over Europe, but weren’t able to keep this a secret for long. Finally, they were forced to abandon the group and disappear.

The only individuals who agree that they are still alive and functional are the conspiracy theorists. One of the first theories in this regard was the French Revolution. In other words, it was believed that the French revolution was led by the Illuminati.

The illuminati are more or less the same as freemasons. We can call them as aristocrats are loved the idea of free thinking and free will. It is still not clear whether they are different or same as the different freemason groups that still live.

The theorists are really afraid from the idea of a new world order. Some of the theorists had made the leaders of the world believe that the Jews together with the illuminati were behind the French Revolution. In simple words, they wanted on government and no sort of religions.

It is also believed that Obama and Bush Families are tied to this club. However, there seems to be a lack of evidence in this regard, but it might be true keeping in view the power these individuals hold or held.

It is also said that Jay Z is an illuminati keeping in view the symbols he uses. He has used the pyramid signs many a times now. However, the use of the imagery in his songs and shirts does not makes him an illuminati or may be it does.

It is a fact that the illuminati had no role in introducing the symbol on the dollar note. The individuals who were responsible for making the symbol, were not, in any way, freemasons.

Yes they are alive but only in the writing of the conspiracy theorists. There is no way to confirm their existence. For this reason, we should only wait for the time they will rise. It is going to happen only if they exist.