Have you ever watched a movie where you found yourself asking if you were able to see all that you must have seen? Have you also asked if that is everything the film has to offer to a viewer like you? Have you ever felt a little robbed for some scenes that you must have seen, that would have helped you appreciate and understand the movie more? If you tend to ask these questions almost all the time after watching a movie, then unrated version of movies might just please you. Unrated movies have the extended editions that make films meet more of some viewers’ expectations. Since everyone has a different taste and outlook, there are those who disagree with this. Arguments rage high for they say that unrated movies most of the times are hackneyed and unoriginal. Most of all it doesn’t meet the rules for appropriate filming. It is simply because unrated films are not surrendered to the Motion Pictures of America to get proper rating. Film makers don’t want their films to undergo content cuts just to be rated. But from time to time unrated versions of many films are on sale just to fool fans. Makers boast of extended versions, but had just actually added one scene that did not really make the movie better. Here are the 10 best unrated movies to watch 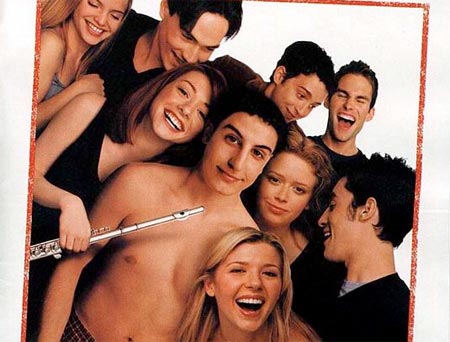 This unrated movie of Terrence Malick pictures the birthing effort of America. At some instance some cuts were made making it 135 minutes instead of 150. Conversely, this 172-minute extended cut could or could not embody Malick’s idea. On the other hand, it’s more elegiac making it similar to a trip than an actual picture. It might not be a top choice of amusement but this version may give this deeply misunderstood film an interesting glimpse.

Salt’s an exciting unrated movie, unadulterated sampling. “Deluxe Edition” of the home video has three cuts. (1) The theatrical cut is enhanced through additions of stratagem and spirit to the fight. (2) The extended cut surprisingly removes some basics and adds fresh look and diverse aim. (3) The Director’s Cut is rather more pessimistic in approach and ending.

This lengthy, and repetitive sci-fi movie despised by Director Lych, to a large extent that he used Alan Smithee instead of his real name. Though the theatrical cut is enjoyable, this extended version offers a more understandable story. It is somewhat a close edition of the original copy from Frank Herbert.

Wild Things is impressive for an unrated version. It added more scheme, and vivid sexuality which improved the narrative at the same time providing the viewers great need. It is rather lengthy but is stuffed with fun making it a successful sexual thriller.

This edition is worth loving and watching for. Compared to its theatrical version, it is more unstable and mysterious. The local thug Sheriff Nottingham portrayed by Alan Rickman brought much black magic and turmoil. You are more likely to love this extended cut if you liked Robin Hood of Kevin Costner plus the fact that he is stunning in this movie.

This sexy, comedy film is full of nudity, funny jokes and punch lines. It removed some scenes, extended specks and so much more, making the whole movie with its characters and story totally enjoyable. And it keeps on getting better each and every view.

Caligula is a sexy drama, star-studded movie which is the mother of uncensored cuts promoted. It features fresh personality, more definite sex, and better design. And these would move you to love unedited films more.

One minute cut can change the whole story. The horrifying death of Alex Murphy, who later turned into Robocop was a segment of the movie that makes the story more appealing and worth watching. Without such part will leave a mystery to the viewers’ minds. 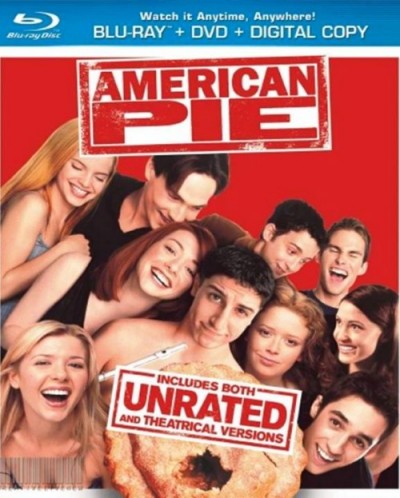 It is the most disreputable unrated movie to watch in the market. Due to great bulk of home video trade,this film is now responsible for the whole prevailing unrated, unmitigated trend. American Pie is film with lots of humour, and tons of flesh. It is surely a movie that will make you laugh out loud.

Sex Drive is the perfect model of a celebrated unrated cut. This movie shouts the phrase “we have nothing to hide” and “all we have, you will see”… This makes this film bursting with nudity and fun. It transformed teen sex humour into an impressive unrated cut.