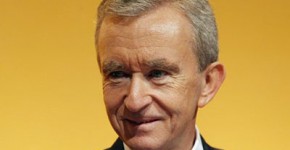 After Asia, it is time to search out for the richest people in Europe. These guys seem to be even richer as compared… more » 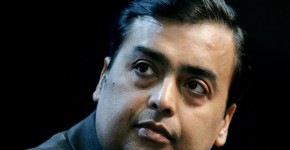 Hello there! My today’s post will throw light on the richest people in the neighborhood of Pakistan i.e., India. Even though the two… more » 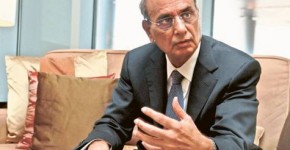 After a thorough brain storming over which region to choose for the list of richest people, I finally settled down on Pakistan, a… more » 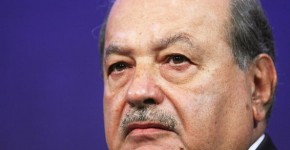 Year 2012, the 26th year of global wealth tracking, is one of record breaking year as two records were set in the Forbes… more »