Your Are Here → Home → Entertainment → Top 10 Songs for Halloween 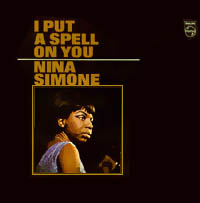 9. Ministry, “Every Day Is Halloween”

It was hard to decide if Ministry, “Every Day Is Halloween” should be number one or number two on the list. I love both of these songs and they are both equally great for Halloween. If you’re having a party then this might be a great way to start your party followed by Nina Simone’s song “I Put a Spell on You”. Other songs on this track include “All Day”, “Halloween Remix” and “Nature of Outtakes”. 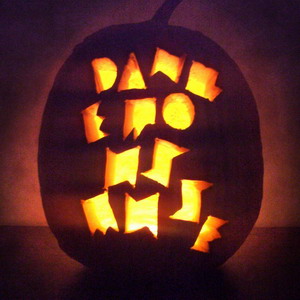 8. The Fifth Estate, “Ding Dong! The Witch Is Dead” 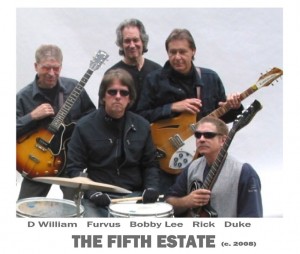 Does the part “shake, shake, shake, senora” sound familiar? If you’re nodding your head yes, then maybe you’re remembering the part in Beetle juice where Lydia is doing her dance. The song itself is not at all scary, but those ghosts at your party might find it the perfect dance song.

Here is another not so scary song but was made popular during the Beetlejuice scene when they are all dancing around the table. This is a great Halloween song I think that the whole family would enjoy. This song was released in 1956 and became one of Harry Belafonte’s signature songs.

Donovan isn’t normally associated with Halloween nor other holidays, but the song “Season of the Witch” is just perfect for Halloween. It’s so spooky and intense. What makes this song so nice is that Donovan has such a great distinctive singing voice, if you’ve never listened to this song before, hearing it around Halloween time would be perfect. This was also one of his very first psychedelic songs that he personally wrote and it was released in 1966.

Dead Man’s Party is the 4th album that Oingo Boingo released back in the year 1985. The movie Back to School used the title track in their film and it became extremely popular. It was also used in a variety of other TV Series such as the Chuck Television series. Danny Elfman wrote and also composed “Dead Man’s Party” along with “Heard Somebody Cry” and “No one lives Forever”. 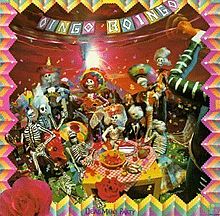 Johnny Cash might not have been thinking about this song when he released it back in 1979 but for some reason, this song is just great for Halloween. Just the lyrics and title make it a great song for a Halloween party. You can even make your entire Halloween party themed around just this song and have ghosts riders flying in the sky.

This song is a perfect song for Halloween. It hit number 21 on the top 100’s chart back in 1978 and to this day, continues to be famous around Halloween time. On a personal note, I really like this song a lot compared to the other Halloween songs because it’s a true Halloween rock song. Most of the other songs are great for dancing but it can be hard to find a really good rock Halloween song. 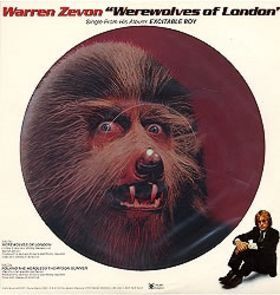 I think the song “Monster Mash” is a great way to end the list. It was released back in 1962, and considered to be Bobby Pickett’s best known song. The song even climbed all the way on top and hit the number one spot on the 100’s chart in 1962 before Halloween. This song has been a favorite Halloween song ever since and it’s become a tradition in some places to play the song on Halloween night.

There are so many other songs out there for Halloween such as Michael Jacksons hit “Thriller”, Ray Parker’s Jr “Ghostbusters song”, Van Halen, “Running with the Devil” and “Dragula” by Rob Zombie. No matter what type of Halloween party you’re having, if you put one of these songs on everyone will have a spooky good time.