10 Most Amazing Facts Ever to be published

Facts are a part of reality. Although there are some freaky philosophers who are of the view that the truth is different from reality, but at the end of the day the facts are the ones that all of us are required to believe. Same is the case with this post as it is going to place some light on some of the most amazing and astonishing facts of the present times. It should be noted that most of the facts reported in the list are well researched and backed by evidence. You should sift through layer upon layer of these facts in order to determine their worth. Here are the 10 most amazing facts of the world. 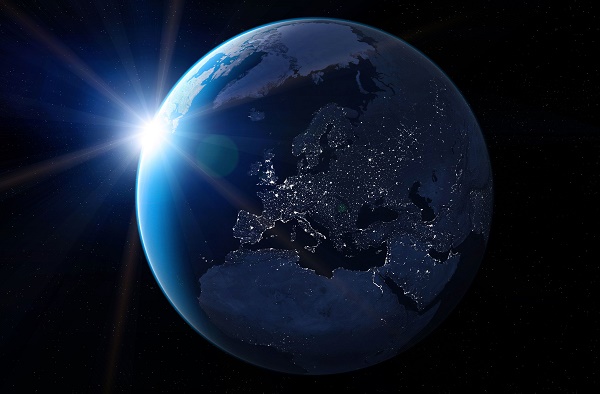 It has been researched that whenever you bring your lover into a friend’s circle, there is a maximum probability that some friends will be lost. The main reason is the unequal time distribution due to which your friends start decreasing. This fact is supported by evidence gathered through a survey conducted by Oxford University.

It is an undeniable fact that the most truthful and real thing in this world is death. No matter how evolved humans might become, in the end every soul shall have a test of death.

It has been reported that all of the main characters in this stupid show have been inspired from the 7 great sins. The sins are: greed, envy, pride, sloth, wrath, lust and gluttony. It sounds really weird to note that the impact of these series has been wholly negative on the intellectual abilities of the children who increasingly watch this show. It is not my personal opinion because a research was also conducted in order to elucidate the negative impacts of this TV show on the cognitive abilities of children.

There is an Iowa artist who did an amazing thing i.e. he was able to build an entire model of Hogwarts by just using matchsticks. It is believed that Patrick, who is famously known as the match maker, spent three years in order to build this model. That’s not all, as he has been able to make more than 50 other models using match sticks only.

There is a Korean man who was able to achieve international fame through what he did. More specifically, he married a pillow. He was in so much love with a pillow which was modelled after a cartoon character that he decided to marry it. It should be noted that people who have a difficulty in keeping up with 3 dimensional real people often fall in love with less mature and 2 dimensional entities.

There is a teenager who got pregnant when she got stabbed into her stomach with a knife. The perpetrator was an ex-boyfriend. What’s more bizarre is to note that she did not have the required reproduction organ due to which the doctors were puzzled for a long time.

4. The Germans are Innovative

The Germans have always been in the lead when it comes to innovation and science. They made the first nuclear bomb model, they had the best philosophers, they developed the first jet plane etc. There is a university in Munich in which the authorities have installed slides instead of stairs. All students need to do is slide down with their books.

Science has always been persistent in asserting that the snakes these days do not have feet to walk. However, a snake has been discovered in China which actually has a foot with its body. The snake is now being investigated in a laboratory in China in order to determine the cause of this mutation.

It has been proving scientifically that people who think they know a lot about things, actually know too little. In other words, the more you believe that you know a lot happens when you too little. It is in the human nature to consider himself as the master of knowledge which is nothing more than ignorance and vanity.

It has been proven now that smoking damages the human body within minutes and not in years as was reported previously. However, I am sure that most of you will not quit smoking even after reading this undeniable fact.