When Ferdinand Porsche had founded the company, little could he have imagined about the future of the company. Originally the company had started its functions from Germany, but with the passage of time, it expanded to other regions of Europe and North America. Since the first Porsche 356 model, there have been a number of superb sports cars which have been manufactured by the company. Moreover, Porsche also enjoys a close relationship with Volkswagen. The reason being the fact that the first Volkswagen model had been designed by Ferdinand Porsche. To begin with, we will need to consider the progress that the Porsche models have made in the past 6 to 7 decades. Porsche specializes in the production of sports as well as consumer models. Although the consumer models contribute a lot more to the company’s revenues, but still their sports cars have also been a fair bet for the company. The Porsche sports cars we see these days are a result of the evolution of engine designs and speeds. This being said, here are the 10 best Porsche sports cars of all time.

This model was released more than 100 years after the first gas and electric automobile had been created by Ferdinand Porsche. The model packs a powerful engine design and two additional 60 KW electric motors. The system has also been designed in a manner that helps in saving a lot of fuel. For this reason, it is also an indication that most of the street car models will also use the same technologies in the near future. 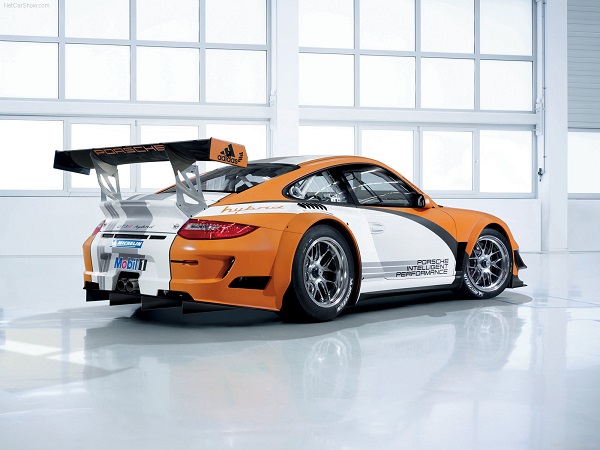 The Cayenne model was considered to be a major risk which the company took. Most of the critics of this model happened to be non-regular Porsche buyers. The manufacturing of this model was a part of the SUV craze. Surprisingly, the model was subject to huge sales and profits which helped in keeping the company functional. This off-street vehicle is capable of delivering a 170 MPH speed in a short time span. 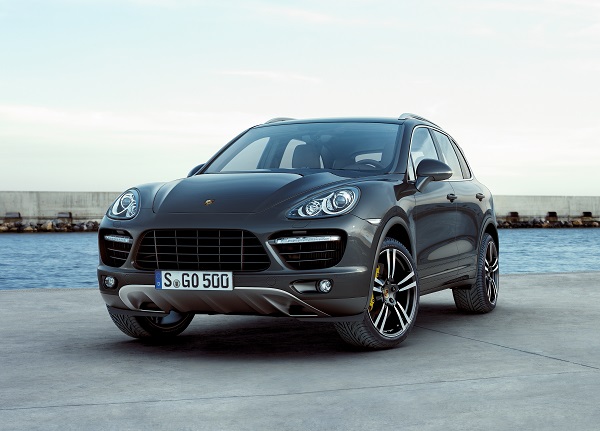 This model was manufactured in the year 1965. The banning of convertible automobiles in North America was one of the reasons for which a number of varying targa models were produced. Same is the reason for which this model was in compliance with all the safety requirements. As it met all the requirements of street vehicles and was also reliable, the model was successful.

718 RS 60 was another attempt by Porsche to turn down the heavy competition it faced in the 50s and 60s. The model packed a heavier weight and size for the purpose of meeting the different requirements. It also packed a 160 HP engine. In no time, this sports cars was able to beat out all competitors in a number of racing competitions in those days. 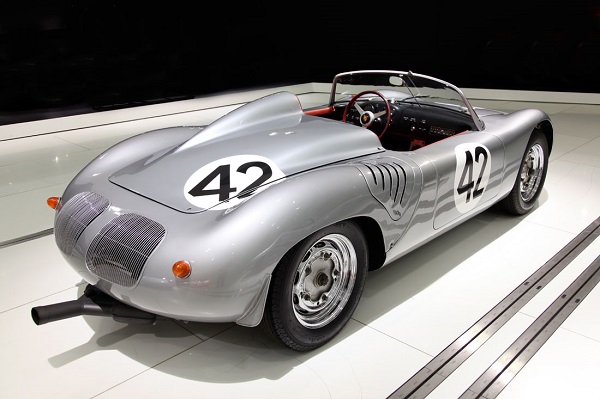 This model is the result of the endless waves of innovation and creativity. It packed a V10 engine together with a 605 HP. It also packed a 6 speed manual transmission system. According to a number of reliable estimates, the model was capable of delivering a top speed of about 205 MPH. 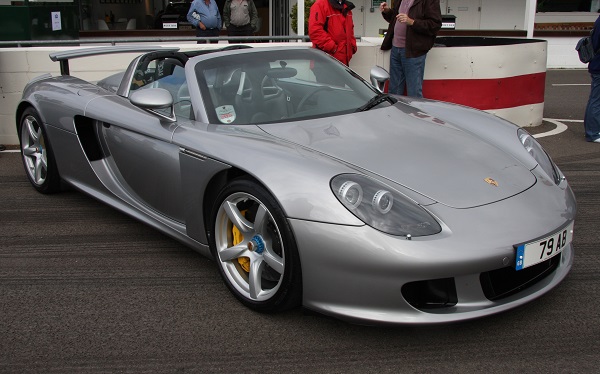 It is famous all over the US as the James Dean’s Death Ride. It was designed to hone the company’s status in the racing leagues. With a powerful engine design, superior horse power and torque, the model also proved to be profitable for the company. There are a number of legendary racing events in which the 550 Spyder proved to be the best. 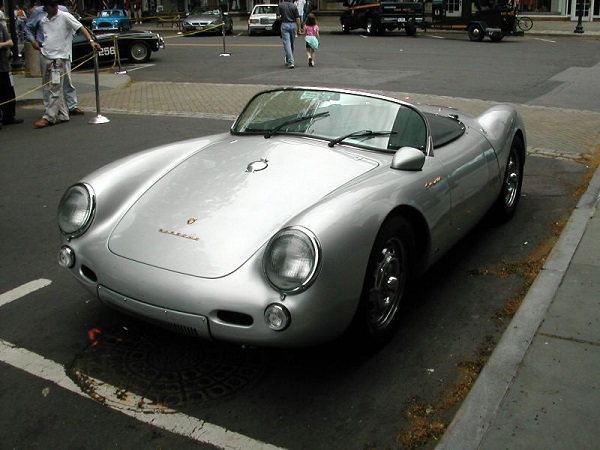 The Porsche 959 is classified as one of those few sports car models that set the blueprint for all the fastest cars of the present times. It featured a powerful all wheel driving system, a 450 HP and a number of other amazing features.

It is one of the greatest Porsche sports cars of all times according to a number of Porsche enthusiasts. It packed a flat 12 engine together with a 620 HP, due to which it was amazingly fast. The model was able to bag all the major racing competitions for more than 10 years. 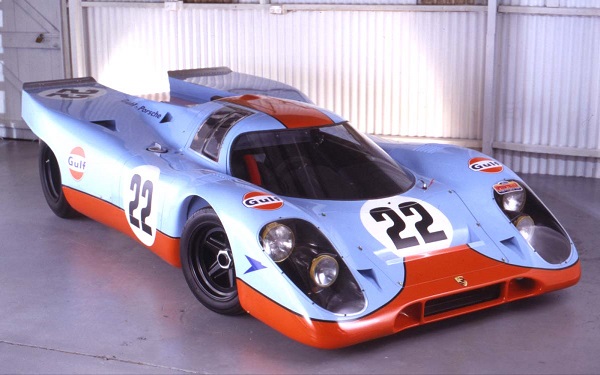 The model was originally named as the 1966 911S. Manufactured as a successor to the 356, the model featured a much more powerful engine design packed with an additional 158 HP. There were also a number of variants which were manufactured for this one of a kind sports car. It can be said here that the 911 the most important among all the sports cars in those times. 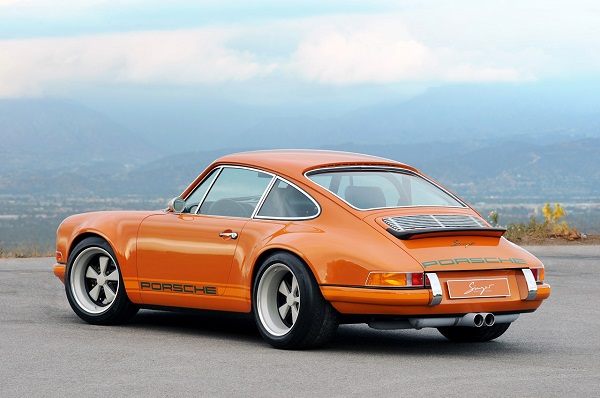 Remembered as the 1st Porsche branded vehicle and the 1st even sports vehicle to win a major league sporting event, the 356 is the best Porsche sports car model ever. That’s not all, as this model is also the first Porsche product to be sold in the United States. Due to the success and prestige of this model, the company continued to manufacture a number of variants for the 356. 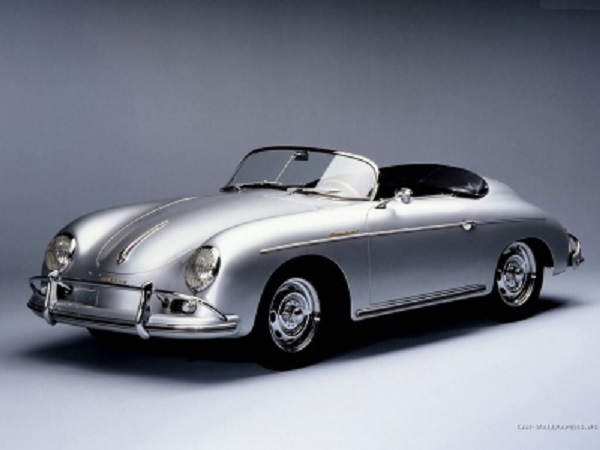