The 5 Best Verizon Smartphones of 2013

Verizon is indeed offering loads and loads of new features and top speeds to its customers. Verizon is indeed one of the top preferences for the smartphone lovers. The first half of the year 2013 is over, but the smartphone enthusiasts are still seen in a state of confusion, the fact of which being the pursuit for the best smartphones of 2013. The carrier had not been the top brand for the first half, but it can be said with confidence that the 2nd half is going to have a number of surprises in store for all the Verizon users. Unlike other smartphone companies which are releasing their devices like mad, Verizon is taking a well-calculated and a calm strategy in terms of launching their devices. Surely, in order to find the Verizon best smartphones, you would need to search for the reviews as well as perform comparisons with a number of other top smartphone devices. Not to forget here that Verizon happens to have the largest and most vast 4G network in the United States. This might be yet another reason for which you should consider the Verizon smartphones. Here is the list of the 5 best Verizon smartphones of 2013.

The Galaxy S3 might be tagged as the device of the past, although it is not that much old. But what we must never forget is the fact that it remains one of the most optimal and best smartphone devices to be used for the Verizon Network. The role of this device can never be undermined in notching up the sales of the Samsung smartphone devices, especially in setting the ground for the launch of Samsung Galaxy S4. 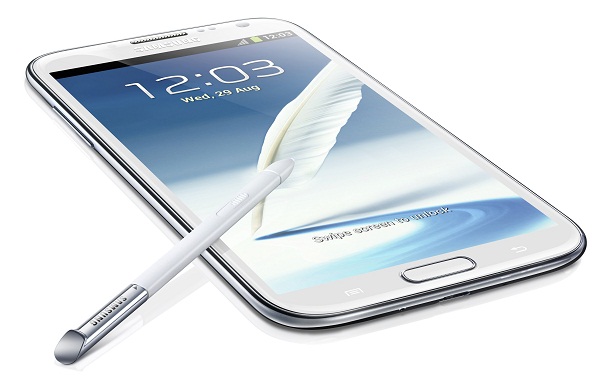 Now here we have another best device for the Verizon 4G Network. The launch of the Note 3 is going to take place in the remaining months of this year, but still the sales of the Galaxy Note 2 are going good. This smartphone happens to be really good for any kind of Verizon user and for all those who prefer other 4g networks. In fact, based on the reviews for the device, it can also be termed to be one of the best smartphone devices for the sprint and AT & T networks. The Verizon Galaxy Note 2 is also one of the cheapest among them all. 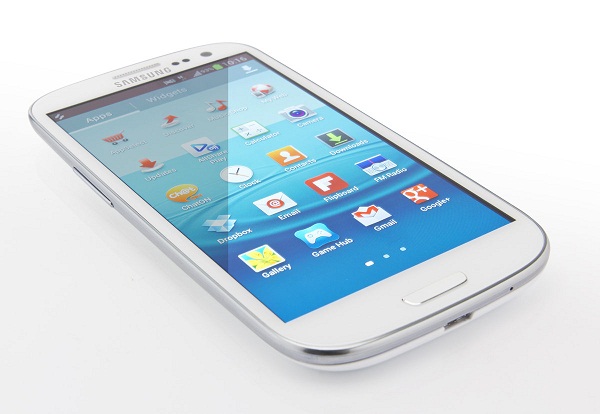 For those of you who are in the pursuit for the best smartphones for Verizon, HTC One is yet another great device which should be included in your preference list. Verizon HTC One was indeed one of the most discussed and debated topics for the first half of 2013. But now the device has been made official by the company. The arrival is expected to occur in late June or in July, but one thing is for sure i.e. that the smartphone will be classified among the best Verizon smartphone devices of 2013. 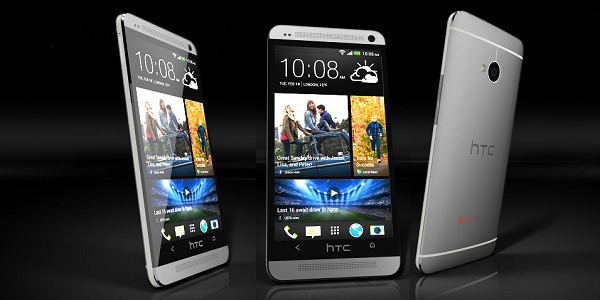 The 4g facility and superior connectivity to the customers is one of the reasons for which iPhone 5 is still alive in the market. The features which this amazing apple device offers can easily outplay most of other smartphone devices. But not to forget the fact Apple has lost the smartphone game with Samsung which seems to be introducing cheap android devices with every second. It is one of the bets devices for the Verizon platform. 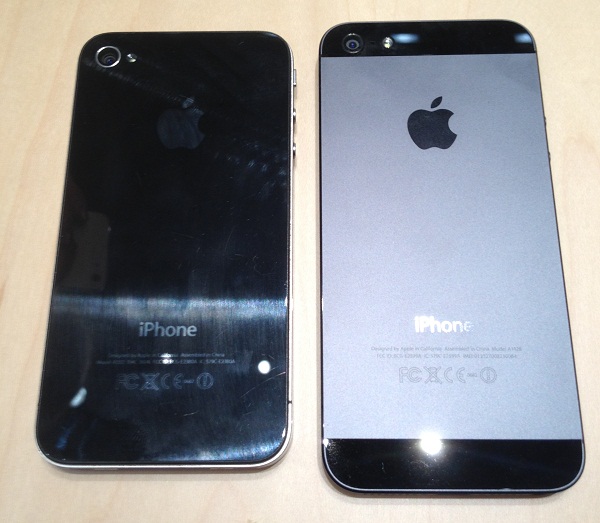 The Samsung Galaxy S4 can be termed to be the biggest challenger to the iPhone 5. Some of the experts are of the view that the devices has easily beaten down the sales of the apple device by far not only in the United States, but also in a number of other first world markets. Featuring a more than powerful 13 MP camera, a better display than that of iPhone 5, the latest android version and much more, Samsung Galaxy S4 is yet another top choice in terms of the Verizon smartphones. So it is evident that the Samsung Galaxy S4 is the best smartphone device for Verizon. 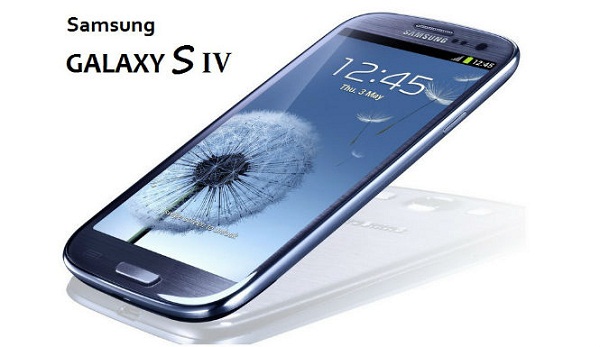 By using this list, you would be able to get an idea about the best smartphones Verizon, but as always, you should also prefer to do some review and feature comparisons on your own. Through the use of this strategy you would be able to know that which device would turn out to be the best for you, especially in terms of being used for the Verizon network.