Most of the men and women would agree to the fact that there is nothing which can be termed to be more alluring than the seductive perfumes. In fact, most of the men prefer to make use of the perfumes and fragrances at times of their social interactions or at any other gathering. It is a fact that no matter how attractive you might be, your entire persona would be negatively evaluated at times when you would be smelly. Imagine the consequences of these negativistic evaluations when you would be with your loved one. Trust me when I say that your smell does come to influence your impression on the minds of others. There is nothing which can classified to be sexier and appealing to the women than a guy who smells awesome. In addition to making others feel good in your presence, the seductive perfumes for men also notch up your sexuality and highlight your positive personality traits. In lines to the personality evaluation, there are a number of psychology researches which assert the same. You should be aware about the exact pheromones towards which women are attracted. In all, have you ever thought why a number of men as well as women spend hundreds of dollars in terms of the purchasing the perfumes. Now here, it does not mean that you would be able to get an instant reaction from the side of the women. Here is the list of the top 10 best and most seductive perfumes for men 2013. The answer to the question that what or which is the best perfume for men can be sought in this list.

Classified to be a classical and a timeless perfume, Hugo is the perfume which is among the top recommendations for all the men out there. In addition to having a number of basic notes of musk and stylized cedar fragrances, Hugo boasts of remaining evocative for the entire day after the initial application. Obsession happens to be an amazing fragrance which has been launched by Calvin Klein. Initially, it had been introduced in the worldwide markets in the year 1986, but in no time it was able to stumble towards the top fragrances and perfumes in the market. Having a perfect combination of amber as well as lavender, you can make use of this perfume for all your formal meetings and interactions. 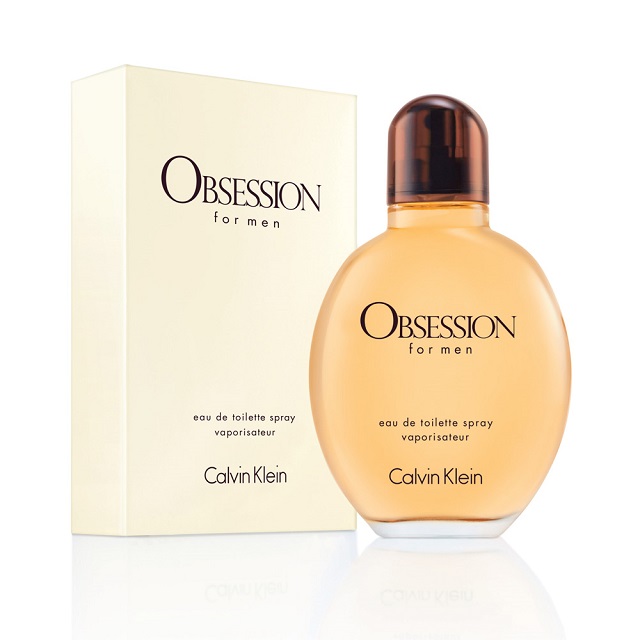 The psychic reaction which would be generated in the women on smelling this seductive and alluring perfume would really amaze you. But when making use of this fragrance, you need to ponder the amounts of the liquid which should be sprayed. You also need to be aware that a number of other physiological factors also come to influence the manner in which the fragrance is generated. Your research for the best perfumes for men 2013 would ultimately bring you towards this specific product by Kenneth Cole. 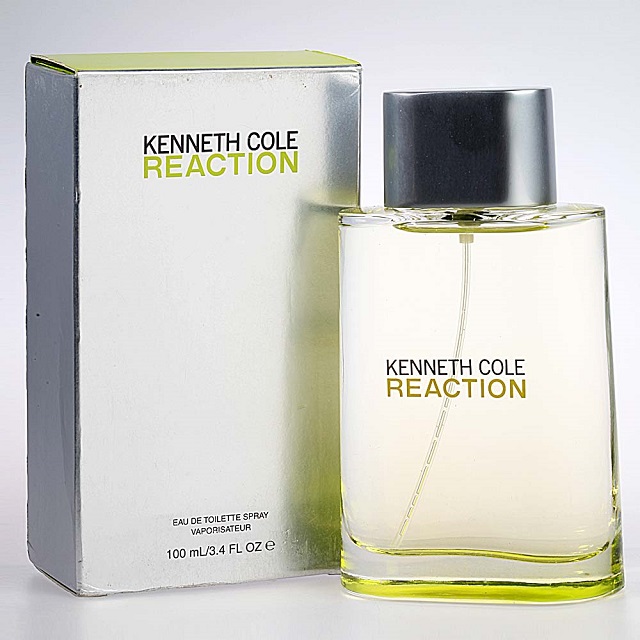 In terms of bagging the lottery, The Colonia by Acqua Di Parma is the one which should be your top preference. In terms of its chemical composition it is more like a seductive and appealing mix of lavender, oak moss, patchouli, lemon and a number of other ingredients. It is yet another perfume which can be termed to be one of the top fragrances and perfumes for men. 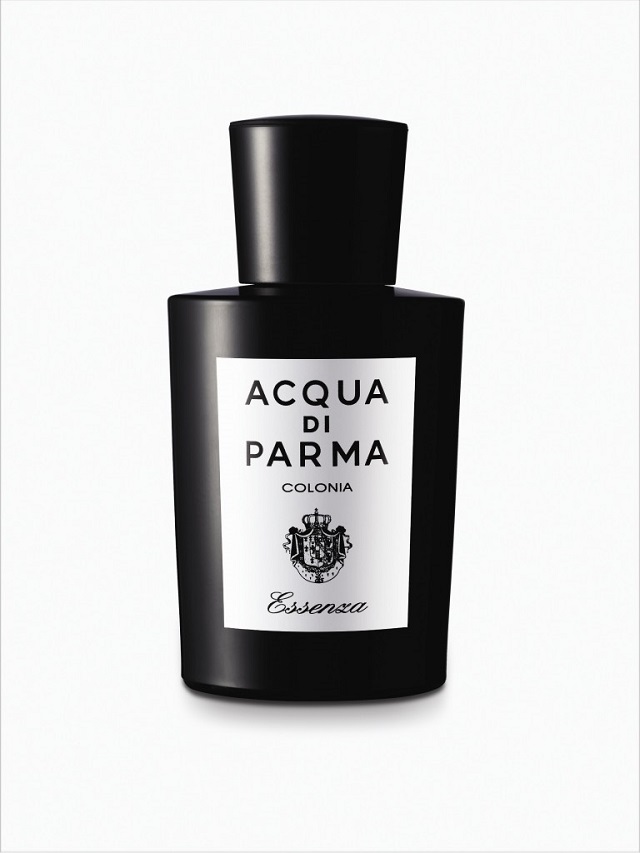 This perfume has been named in lines to the name of a flower which is specific to the regions of Jordan. Being mostly preferred among the Arabs, the chemical composition of this fragrance includes deep purple cassis, musk lime and a number of other seducing ingredients.

Now here we have a perfume which is mostly used by the discerning men or by those who prefer to smell different from all others around them. Moreover, the Egoiste Platium by Chanel is marked for its masculine touch and freshness. 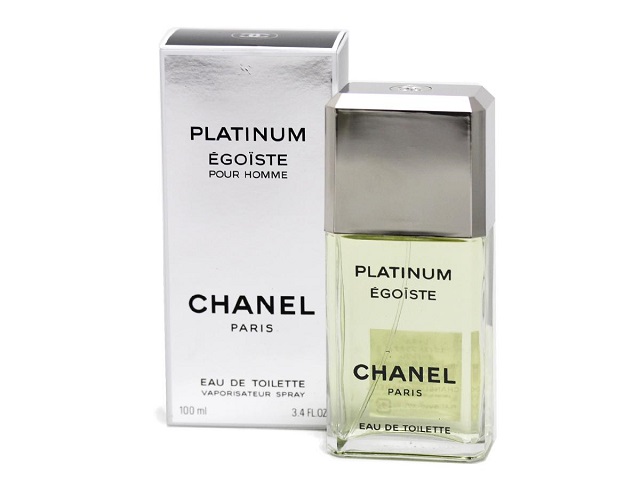 Acqua Di Gio can be termed to be yet another astonishing product and one of the best perfumes for men. The reason for the large number of sales of this wonderful perfume all over the world lies in the blending of the sensuality together with the element of masculinity. According to a number of sources, it happens to be one of the top perfumes for men in the United States. 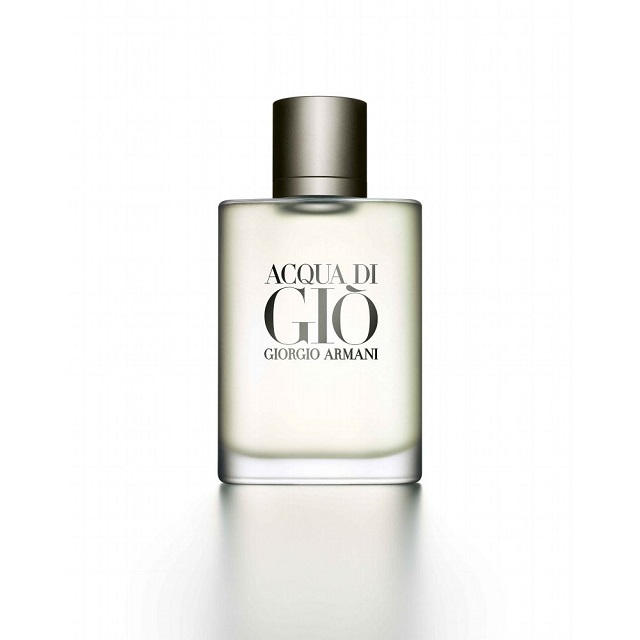 This one of a kind cologne deserves to be referred as being too amazing and elegant. The atlas cedars and the lavender touch is what that makes this perfume one of the most preferred for men. The entire idea for this perfume had been given by Thierry Mugler. 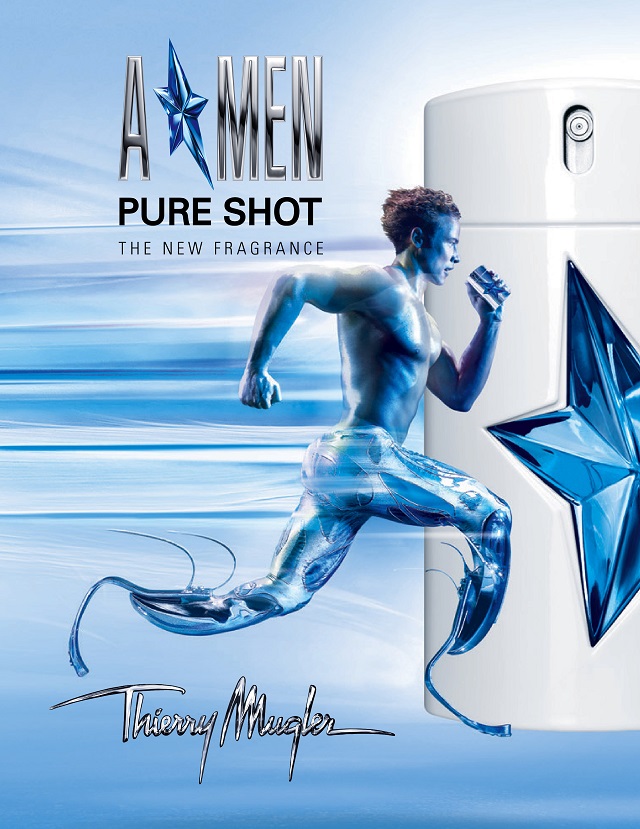 Escape is yet another top notch perfume for men by Calvin Klein. The ingredients have been mixed in a very careful and calculated manner so that the resulting smell would be able to mesmerize the senses of all those who get within range. If you think that your personality misses that charm of elegance, what more could be better than the escape perfume for men? 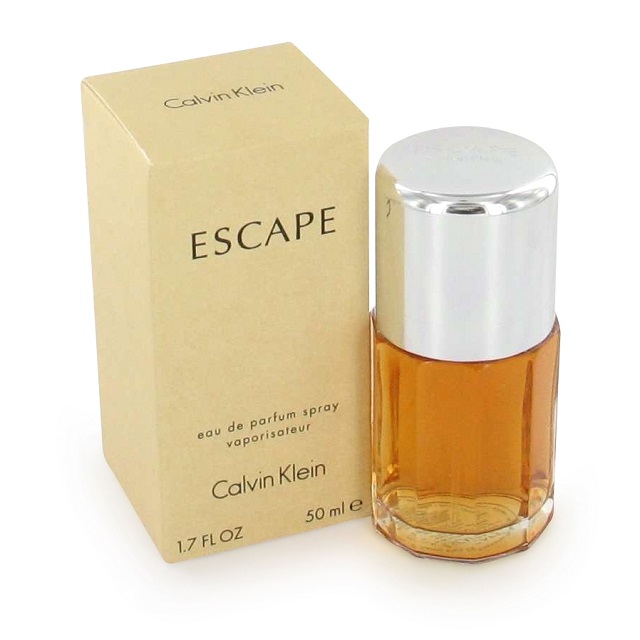 At the number 1 spot we have the perfume which deserves to be named as the best and the most seductive perfume for men 2013. In addition to have been carefully brewed and mixed for the idealistic smell and seductive appeal, Eternity for Men would prove to guarantee the best value for your investment. In all, you would also be able to feel the special touch of lavender, mandarin together with the whims of the botanic. So, why not buy one of these best perfumes for men? 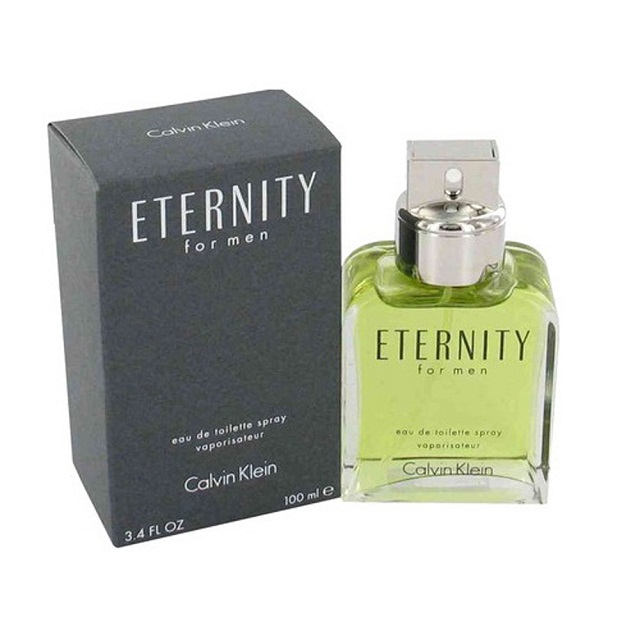