Your Are Here → Home → Places → Ten Worst Cities For Singles

Every age has its own demands and requirements. Older guys tend to seek peace and tranquility whereas youngsters and teenagers love music and excitement most of the time. Adults see the places through the prism of professional opportunities and so on. Today’s post will highlight those cities that are least desirable for Singles. Every element of these cities is not in sync with the requirements of single people:

With a metro population of around 134,851 and average unmarried households of around 42.5%, this is a city where singles are greatly outnumbered in comparison to married couples. According to some source, about one-fifth of the total population is 62 years+ and further one-third is married with their children above 18. 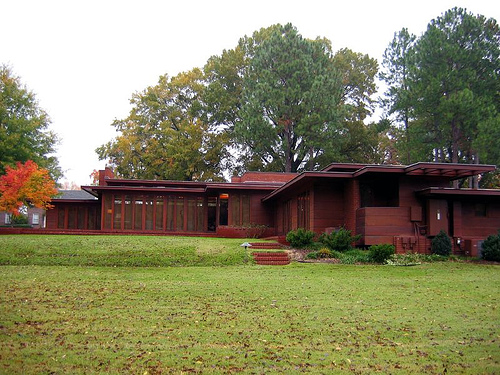 Florence is located close to Mississippi and the cost of living is pretty low here that is undoubtedly a positive point for singles. However, it is not that much pleasing a place in terms of income levels as the income is far less than the national average. The job opportunities for singles are less here in the hospitals, factories and schools. The metro population of this place is 146,208 and around 45.2% households are unmarried. 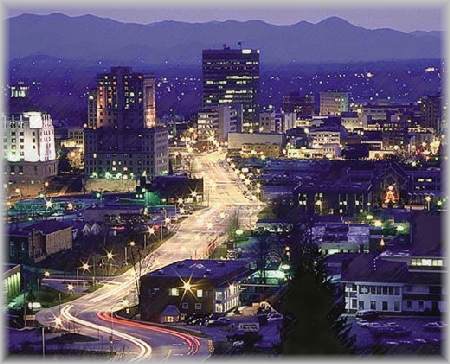 Moving on to the Blue Ridge Mountains, we will find ourselves in Asheville, a city brimming with retirees who enjoy the natural scenes of Asheville. The job prospects for singles are limited to local government and service industries only. Moreover, the young adults are only around 17.5% there which is indeed a very less percentage. The unmarried households are 44.9% only and the total population is 416,276. 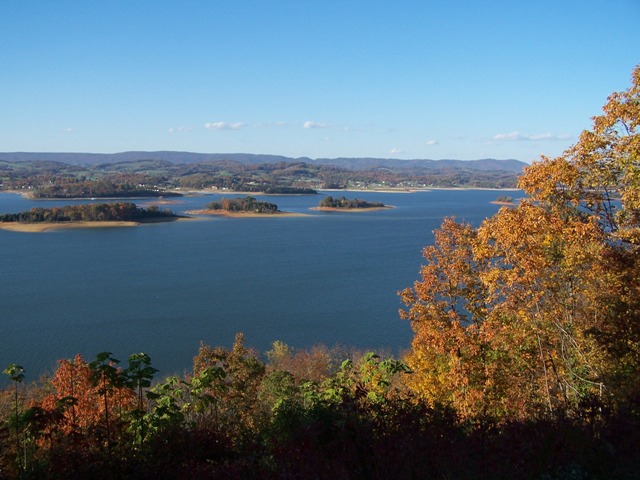 If you are a single, what will you possibly do if you come to know that out of every 20 persons 11 are married? Well, I think you can just go to a nearby lake and start counting the ducks there; Do it again the next day. The recession season came down very hard upon this city and its effects still lingers there as the unemployment rate is about 9.7%, concurrently it is experiencing negative employment growth. The population of this city touches a figure of 134,876 with unmarried households of 44.7%. 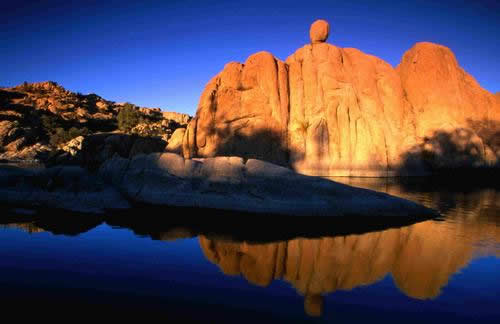 In my opinion this city can also be named ‘the city of retirees’, as you will found a lot of ‘retired stuff’ here in the form of retirement homes, retirement resorts and even retirement villages. I’d say it is not at all an attractive spot for singles as the unemployment rate is around 9.6% and the job prospects are not so welcoming for singles. Most of the population comprises of married couples. In other words, it means a door close for the singles. Let us go somewhere else. 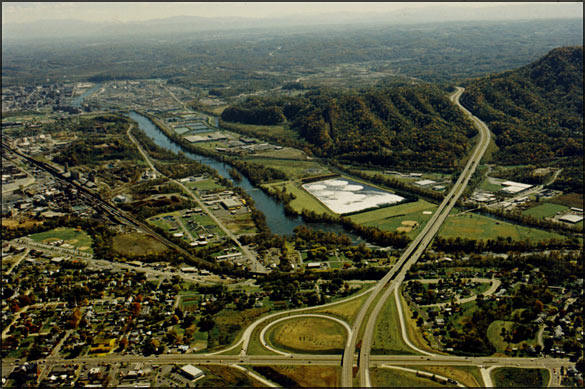 With a unmarried rate of 43.5%, Kingsport is a place with fewer jobs and income level substantially below the national average by atleast 24%. Moreover, it is pretty hard a task to find singles in this city as most of the population comprises of married people. 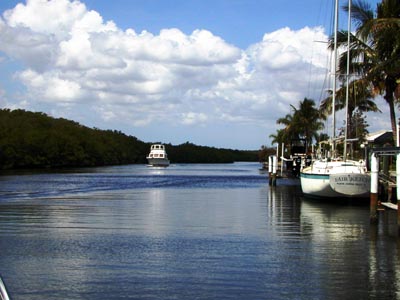 One more place which is symptomatic of retired people resting arena is Punta Gorda. It is definitely not meant for singles as the atleast six out of ten people are married and four out of ten people are above the age of 62. The sorry tale of this city goes on as the unemployment rate is around 10% here. 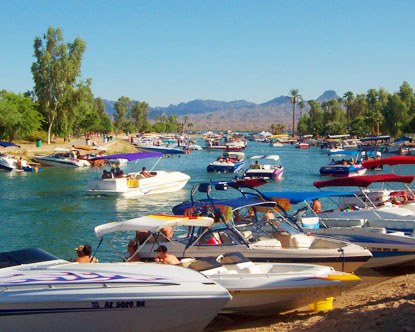 This Havasu City with a population of around 199,177 is a heaven for the retirees, albeit some of you might be deceived by the fact that this place was the two times ‘MTV Spring Break’ specials. Furthermore, the income level is low here whereas on the contrary, cost of living is pretty much high. Approximately, one-third people living in this place are above 62 years and most of the people are married which implies that dating pool for singles is diminished. 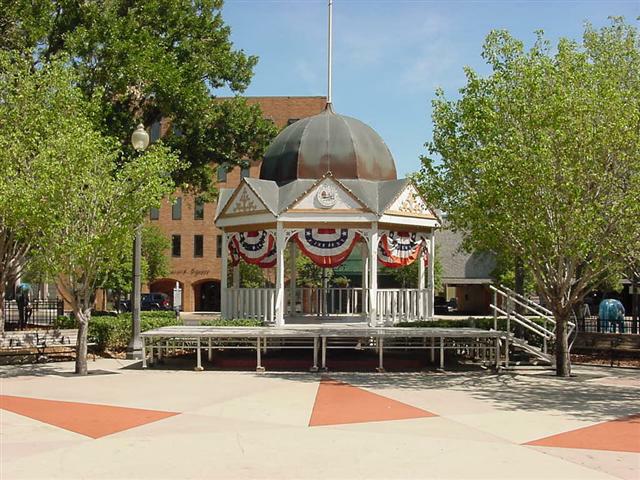 Alas! It is another stronghold of retirees due to numerous golf courses and retirement homes. The rate of unemployment is high at 11.6% and employment growth rate is insignificant here. These factors refer to the fact that singles are not going to have a good time here at all. The unmarried households are 44.3% here. 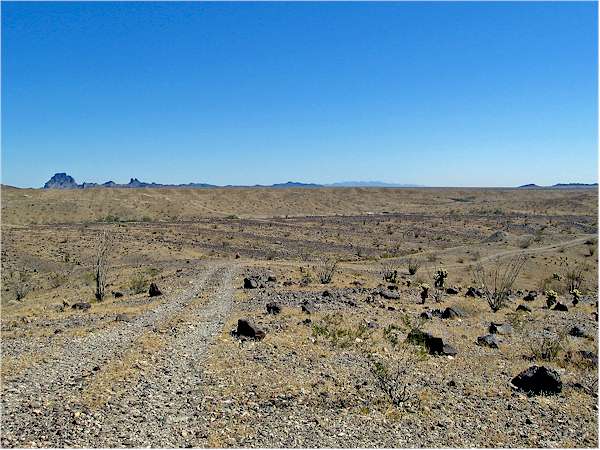 Hey! What about Yuma that makes it the top of the list worst city for singles? If you want to paint yourself into a corner and find yourself in a real abyss, Yuma is the right choice for you. With the second-highest unemployment rate of 23.1%, it is poses a real challenge for singles who are determined to start a job and family life. No way you are going to find a lovely single girl without a good job in hand, can you? According to some stats, nearly one out of four residents of this place is out of work. DON’T even think of it!