Of all the comedy movies you plan to watch this time, you must be having a hard time picking out which to have first! Of course you don’t want any information to spoil your upcoming movie marathon, but you should still want having some idea on the plot of the films you want to watch. Here are some sneak peaks into the top 10 funniest movies in 2012: 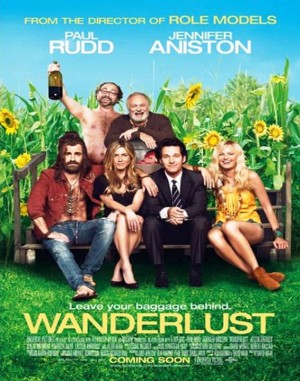 If you are a comedy lover as well as an adventurer, then this movie is the perfect blend for you! Starring Paul Rudd and Jennifer Aniston, this film features a couple who have changed their urban lifestyle and started living in a commune. Through their journey, they have discovered the most valuable things in life, and that you don’t need to make a lot of money, get the best career, or even have the fanciest clothes to be happy. But the lesson was paid with a price: this you must find out for yourself as you watch it. 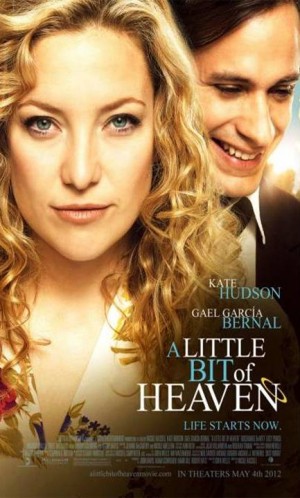 Comedy is usually mixed with romance and shown in this film. Here, a rude girl named Marley Corbett (Kate Hudson) just has the time of her life, having fun and laughing a lot but never gets into a serious commitment. All these changed when she met a doctor, Julian (Gael Garcia Berna) from whom she learned some lessons she would have never imagined she would pay attention to. The excitement runs in the part where they get to know the stories of their lives and find out they’re differences. 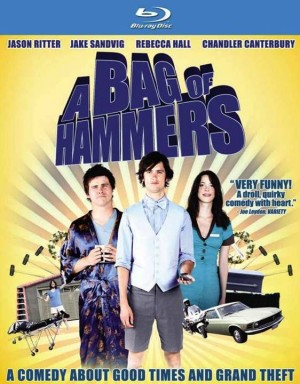 This movie is about two rowdy boys who have had not-so-ideal childhoods who in their early 20’s, started a crazy business of acting as car valets, but would later steal the cars that they park. Not having stable jobs, Ben and Alan (Jason Ritter and Jake Sandvig) resort to this activity frequently forgetting their age and how they should act. But it changed when they met a 12-year old name Kelsey, whom they have dragged with them in their absurd doings.

You’ve probably hear of Tim and Eric’s show before. Now, they have made a movie about it where the two leading characters are given a huge budget to make a movie but have wasted every dime of it. Of course the company that has given them that break didn’t take it so easily, and so they run from it while bumping into new challenges ahead. 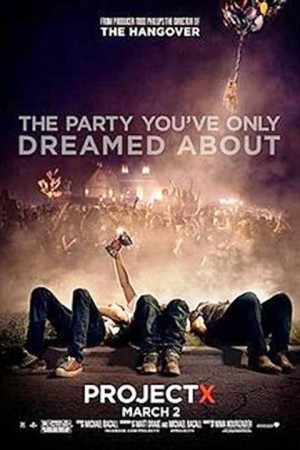 Three high school friends dream of having the best party ever, and they get it, but what is the catch? Not knowing the impact of their actions, they plan a reckless gathering with drugs, liquor, and popular students at school and managed to make everything go topsy-turvy. Find out how Thomas, the owner of the house where the party was held, finds a way on how to smoothen up the rage and uproar all the partying they have done has caused.

5. Jeff who Lives at Home 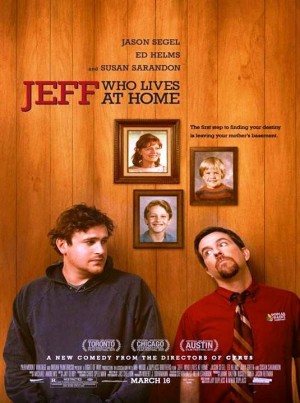 The plot of this movie is not ordinary- it is about a normal guy who is trying to follow his destiny while looking for signs from his surroundings about what he should do. Upon doing so, he meets his family in the most unusual places and circumstances and gets a realization he should never forget. This is surely one of the top 10 funniest movies in 2012. 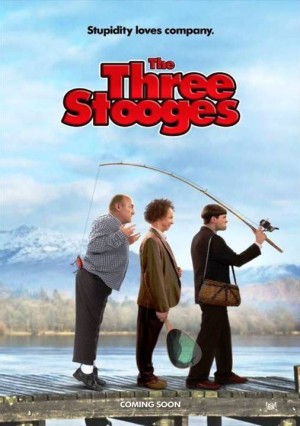 You must remember one of the classic slapstick American comedies, and should also watch this remake of one of the most popular comedy characters. The three stooges is about three friends who try to make more out of their lives by getting into the comicality industry. You will have a good laugh as well as some sentimental tears as you recall one of the most remarkable amusing acts ever made. This absolutely belongs to the top 10 funniest movies in 2012. 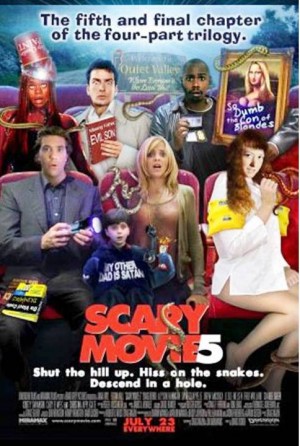 You have probably kept up with the series of the most renowned spoof movies ever: Scary Movie 5. Although its plot is not something you should expect to be smooth and exemplary, you should expect some of your favorite movies to be spoofed, and even you would laugh about it. Tag a friend along as you watch this, for double audience means double fun. 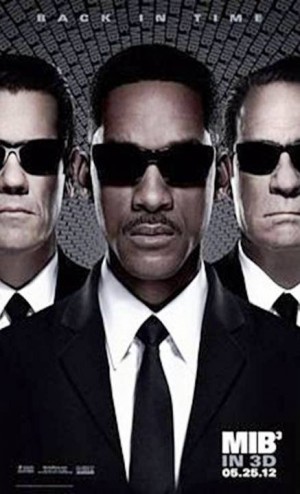 One of the most anticipated movies of the year is finally out of the theaters. MIB 3 exhibits Agent J,J’s (Will Smith) quest to collect information about Agent K (Tommy Lee Jones) by going back into the past and doing the unexpected. Of course it was not a smooth task, and presented more concerns than good news. 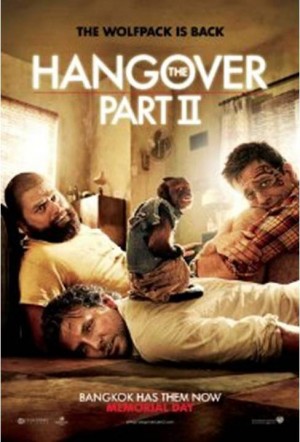 The comical adventures of Phil, Stu, Alan, and Doug continue in one of the most awaited comedy films of the year. Here, Stu is getting married and selected Thailand to be the venue of the wedding. They all might have anticipated a care-free and fun outing but they find themselves waking up in a sub-urban hotel with a smoking monkey and a crazy guy who doesn’t seem to know realize the shame of being naked. You might want to follow what has happened in this sequel to one of the most unforgettable creations in the comedy variety.