10 Awesome Cars You Wish That You Had

If you had the choice of any car in the world what would you choose? There is so much to choose from that this would be a difficult choice for most of us car lovers. The easiest top 10 of the world’s most desirable cars would be based purely on sticker price, but in this list we have thought long and hard about which we would choose if money was no object when buying a car. Here are the top 10 Awesome Cars You Wish That You Had 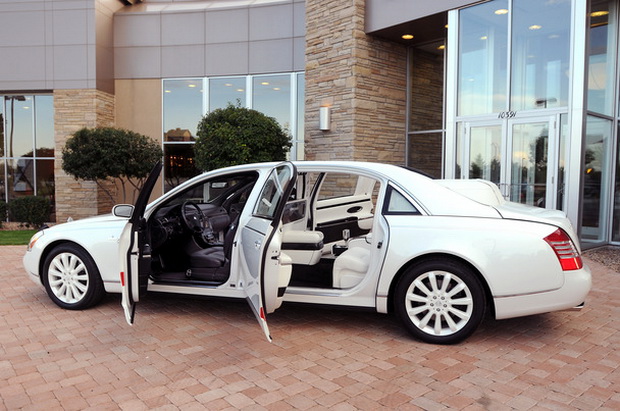 The Mayback Landulate is one of the most luxurious cars ever made, but it still only manages to make number ten on this list – so that tells you something about the competition. This vehicle has a price tag of about 1.3 million dollars and was designed specifically for CEOs of large corporations – arriving at a meeting in this stunningly beautiful convertible is almost certain to create a good impression. 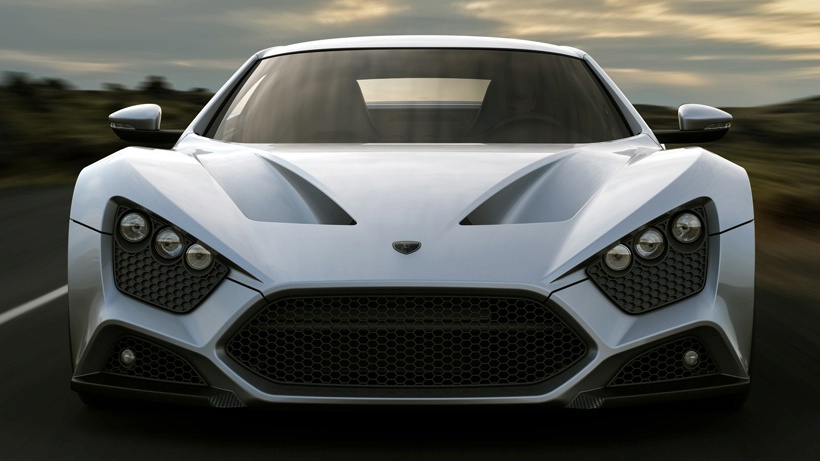 The Zenvo ST1 comes from Denmark and one of the things that make this vehicle so desirable is that there are only 15 of them in the world. Another nice touch with the vehicles is that the maker will send out a ‘flying doctor’ should you ever have a problem with your Zenvo ST1. It is able to go from 0 to 60 miles per hour in just 2.9 seconds and it offers a top speed of 233 miles per hour. 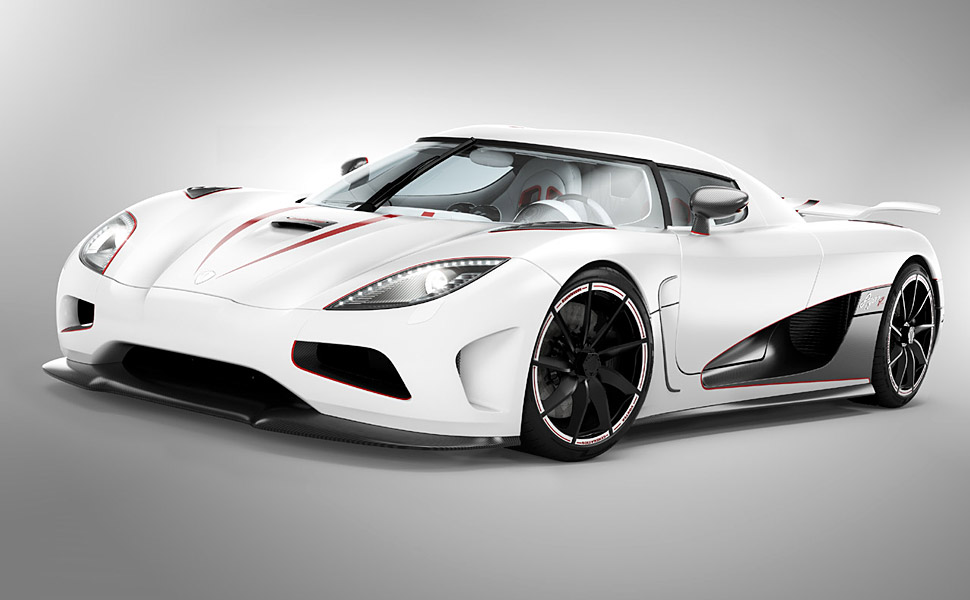 The Koenigsegg Agera is capable of reaching 270 miles per hour but the makers have it electronically capped so that owners can only get it up to 235 miles per hour. Those who wish to experience the vehicle at full power can do so under the supervision of the car makers, and they will need to sign a few forms. The Koenigsegg Agera costs about 1.6 million to own and many would say that this is money well spent for such a splendid vehicle. 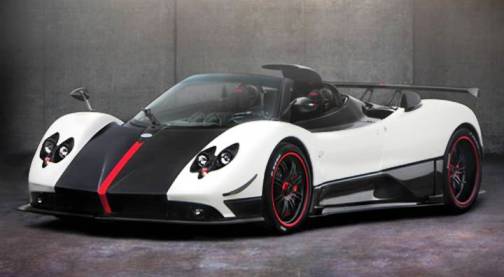 How could anyone not fall in love with the Pagani Zonda Clinque Roadster? This is such a beautifully made vehicle, and it is probably the most exotic car ever made. This is another car where there are only a small number of them in circulation. It costs a mere 1.8 million to buy. 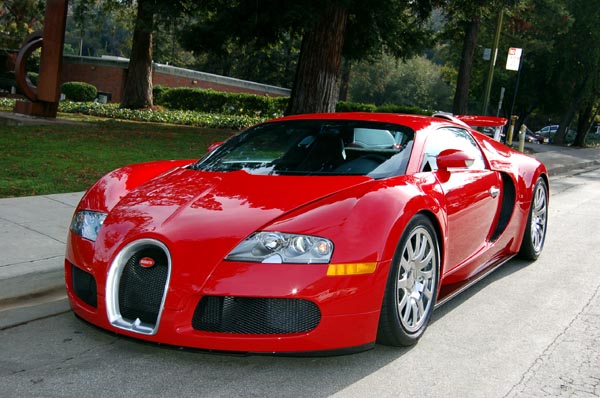 Even the name Bugatti Veyron has me thinking about speed and luxury. This vehicle can go from 0 to 60 miles per hour in just 2.5 seconds and it has a maximum speed of 267 making it the fastest street sports car available on the market. Many people may be surprised to see that this has only made number 6 in our top ten because it is the number one favorite for a lot of car loves. The Bugatti Veyron costs about 2.4 million to own. 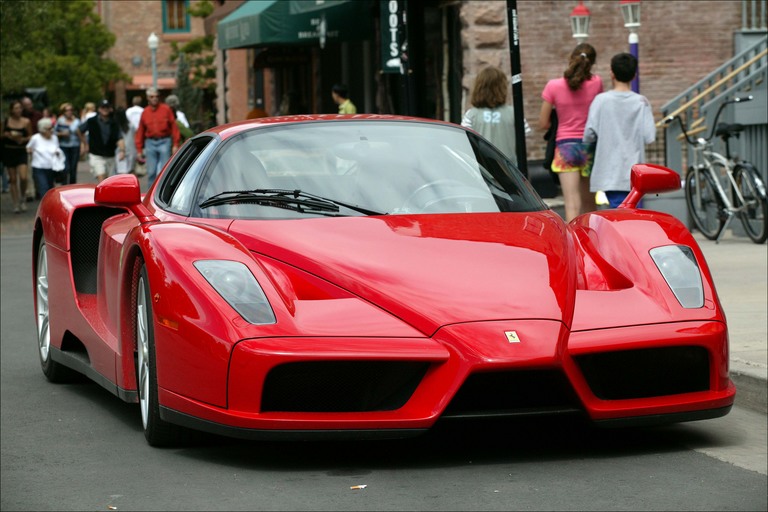 It would not be possible to create a list of the 10 most awesome cars ever without at least mentioning Ferrari once. This is probably the vehicle that most people associate with luxury and the Ferrari Enzo is arguably the best they have to offer. There were only ever 400 of these made and they were originally sold for just $670, 000. These days it would be almost impossible to pick up a used Ferrari Enzo for less than one million dollars. 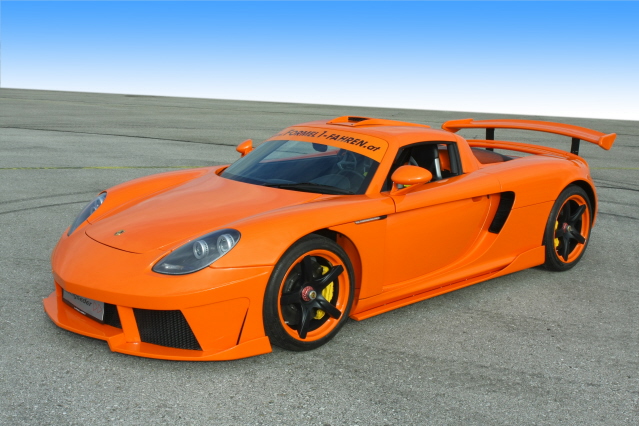 Another name that no top 10 of awesome cars can miss is Porsche. Our favorite out of this line of vehicles is the Porsche Carrera. This car was originally designed to commemorate Porsche’s success in racing competitions, and what they produced is a real winner offer about 605 horse power and the ability to go from 0 to 60 in just three seconds. The real attraction with this car is that it just looks so beautiful. 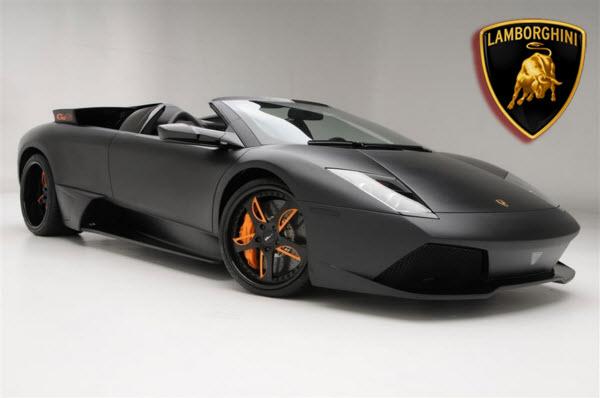 If you own a Lamborghini Murcielago you know that you are already a success in life. Some people might say that the more powerful Lamborghini Reventon deserves to be here in our top 10 but we prefer the Murcielago. This two door beauty would definitely be there on my short list if I could afford to buy any car in the world. 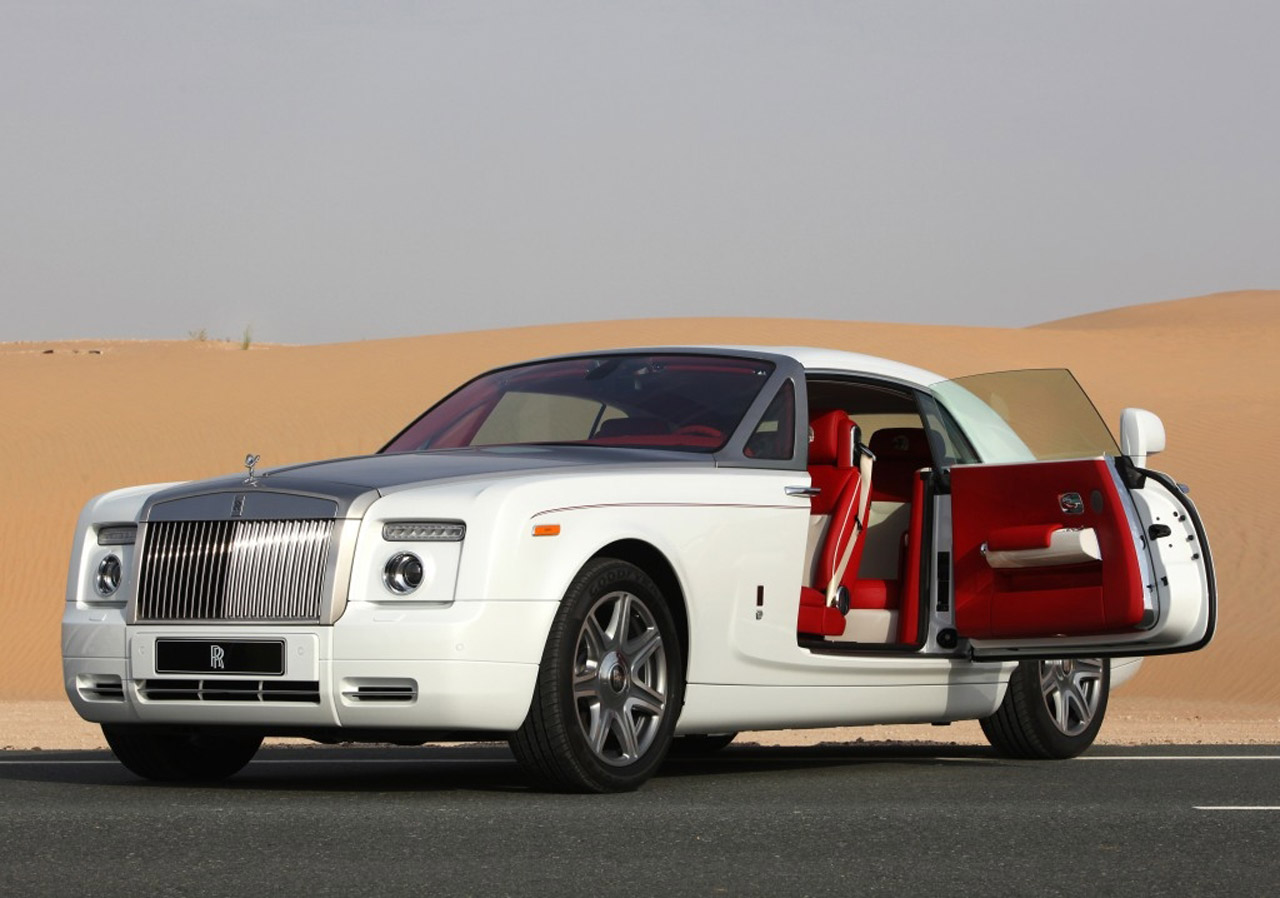 The Rolls Royce Phantom is undoubtedly the most impressive car ever made. You can’t get any more luxurious than this – it is impossible to sit in this vehicle and not feel like royalty. My only problem with this vehicle is that it looks a bit too grand. It would be impossible to drive anywhere without causing a bit of fuss. 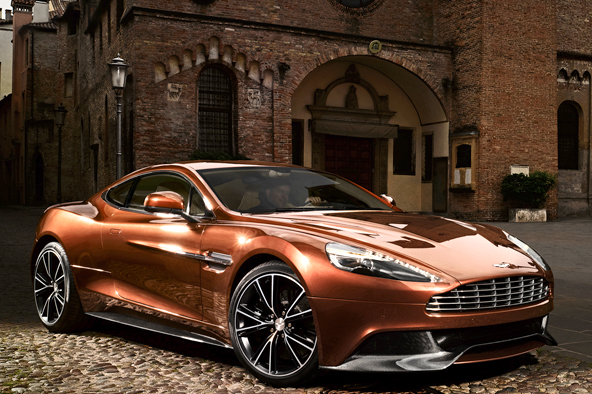 It took a lot of soul searching (and arguments) but if we could purchase any care in the world it would be the Aston Martin Vanquish. It just has all the right ingredients for everything you could want out of a car. It mixes power with style like no other vehicle gets close to achieving. It really is the most awesome car ever.

Tags: awesome cars, cars, wish, you wish you had
Tweet