Top 10 Worst Prisons in the World

Prisons are structures built to detain criminals as penalty or where people accused of a crime is kept for their trial. Freedom, life, and sanity are wonderful gifts a person can risk when he failed to choose the right and act accordingly. Inside the prison, almost all debauched thing can happen, even the most horrifying nightmare. Getting used to it miserably is the only choice you will ever then have. Here are the top 10 worst prisons in the world:

The agony of sexually transmitted disease, cruelty, and mass killing are heartbreaking scenes in this prison. 20% or 1,500 inmates are found HIV positive soon after they were imprisoned here. Prisoners who need to undergo surgeries are left to screech in pain. Torture-aided-operations are always present for anesthetics are always nonexistent. Riots and massacre is a dreadful regular occurrence. 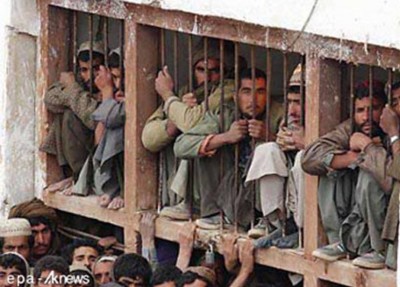 Diyarbakir Prison has the capability to house 750 prisoners. At times it gets swarming. Brutality is harsh and methodical thrashing is made here. Inmates are blindfolded and made nude before they suffer harsh brutality and methodical thrashing. Countless deaths are due to severe hunger and torture. Guards play with the inmates in fake courts and give them death penalty sentence when they are defeated. Prisoners are electrically shocked as an element of their mistreatment. 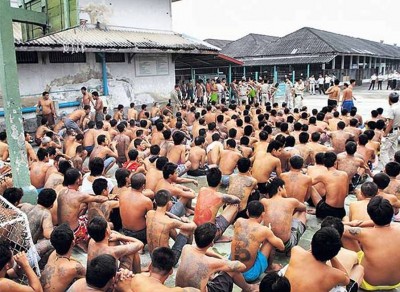 Thailand is the home of the “Big Tiger” or Bang Kwang Prison. Inmates sentenced with death and lengthy years of imprisonment are jailed in here. Leg iron is to be worn lifetime by prisoners in death row. While the latter use it for just the initial three months upon imprisonment. Prisoners here are to live with very little food each day. Each inmate only gets single bowl of rice and some chowder daily. It carries the one of the worst prison conditions. 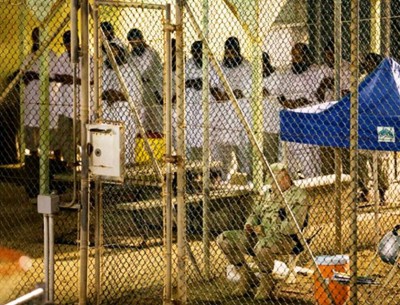 Guantanamo Bay is a prominent situated in Cuba. It was a Combat site of the US. Arrested Al-Qaida members from all over the world are imprisoned here. It has turned into the most horrible torture chamber. Prisoners here are stricken with sexual and physical grief and torment. This is the very reason why some nations wish to terminate this camp. 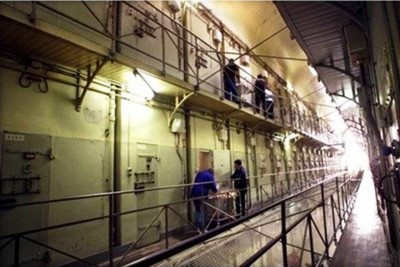 La Sabeneta Prison in Venezuela is measured the most terrible and vicious prison globally. 25,000 inmates are sharing a building with a capacity of just 15,000. Due to over crowdedness, prisoners are pugnacious towards each other. They contend with one another. This prison is comparable to a slaughter house since carnage is made day by day. 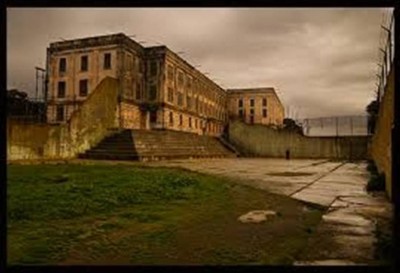 Alcatraz is distinguished as “The Devil’s Island. During the Great Depression in 1920’s, this prison was built to accommodate the law breakers. The only one of its kind blueprint of this prison creates a demoralizing anxiety and loneliness to its prisoners. Breaking away from this jail is nearly impossible. Prisoners in Alcatraz are forced to bear the severely harsh environment of the detention centre No one was allowed to communicate with one another or let go of their feelings. Such prison conditions are mentally unhealthy and it boosts insanity to all the prisoners. In 1963, this gruesome place was closed. 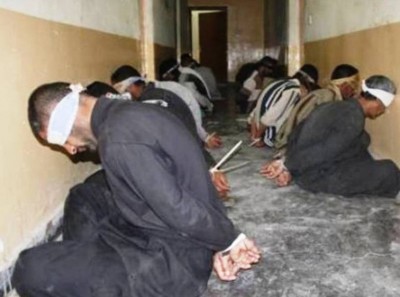 In the deserts of east Syria is situated the Tadmor Prison. Criminal and political prisoners are mutually housed in this prison. Stringent conditions such as human right exploitation and cruelty are ever present. Such setting made this prison famous. It closed in 2001 and opened again in 2011. Killing the prisoners and chopping their body into pieces is the evil works of the guards. 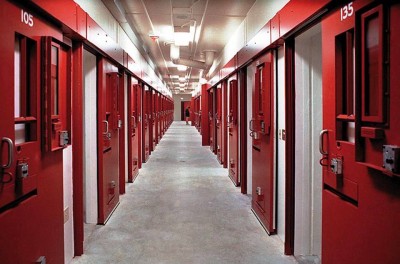 ADX Florence SuperMax Facility in Colorado is the country’s centralized prison. It is also called “The Clean Version of Hell”. It has the tightest safety measures for enclosed in here are America’s most terrible criminals and most perilous gangs worldwide. The prison can contain less than 500 male inmates. The chamber is composed of solid desk, bed, and chair. 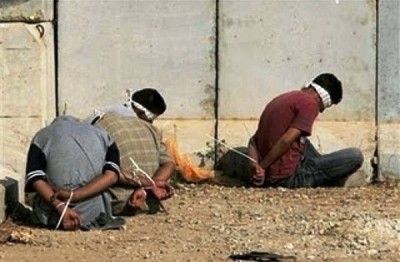 Kwan Li So No.22 in North Korea is the biggest prison in the country. It has the power to accommodate 50,000 inmates. North Korean administration denies its subsistence but proof was found through satellite analysis. This is the only prison in the world to house prisoners of all ages – male and female, young and old, and even infants. It is because they lock up political prisoners and their relatives. Pregnant women who will scream while giving birth will mean death to their babies. 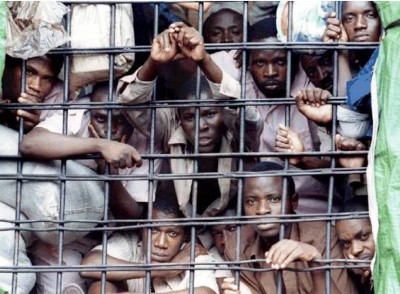 Gitamara Prison which is located in Rwanda Africa surely marked the number 1 spot as the world’s worst prison. It has countless prisoners that most of them die because they got squeezed one with another. Dead bodies are left inside the cell. Inmates are not provided with food so they kind of eat each other. Starvation causes prisoners to die. It is also abundant with sadistic actions.