Your Are Here → Home → Crime → 10 Greatest Robberies of All Times

10 Greatest Robberies of All Times

Robbery can be worth a few hundred dollars to million or billion dollars. Robbery has always been a topic of peculiar interest to me. If we set aside the fact that it is a social evil, I always wonder and think over the creativity of mind and pragmatic planning of the robber in conducting the robbery. Films based on the theme of multi-billion dollar robberies also fascinate some people as it is full of suspense and thrill on how the robbers will be able to evade the law and get their hands on something big enough to change their lives forever. Today, I am not talking about mobile snatching or a purse snatcher of a lady who, if caught by you, will translate into a sweet kiss by the lady. The list contains some of the robberies which made history by virtue of the amount involved in it or by the nature of the robbery. So below are the greatest robberies of all time. 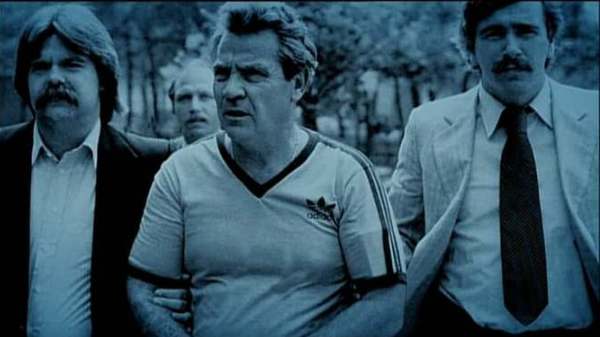 Termed as the biggest heist on American soil, it was committed at John F. Kennedy International Airport on December 11, 1978. It was too famous a robbery that it was made the subject of two television films The 10 Million Dollar Getaway and The Big Heist. If we estimate the amount in today’s terms, then around $17.8 million and $3.1 million worth of jewels were stolen. Jimmy Burke was the main figure in this robbery who, after the start of investigation, shot many of his associates on fear of being caught by the police as they could tell them the possible whereabouts of Jimmy. 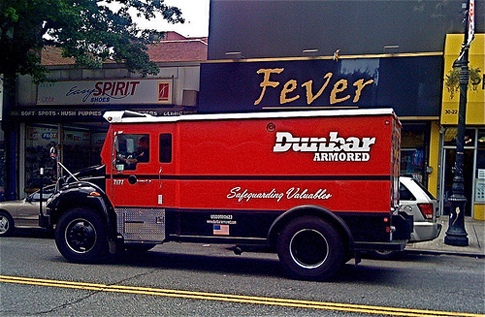 Occurring in the year 1997, it was the largest cash robbery in USA. This time it was Dunbar Armored facility in L.A, California. Allen Pace, who worked as a regional safety inspector in the facility, was the man behind the scene. He planned all the minute details and had the advantage of every inside information such as the timing and location of the vaults. What are the childhood friends for?, definitely for occasion like the one under discussion. They all teamed up for this robbery. The thieves managed to flee from the scene with around $18.9 million cash in hands. One more fascinating thing is that all the greatest robberies on American soil took place in the year 1997.

Enough robberies on U.S, isn’t it? Let us move on to the next venue which is the Heathrow Airport, London. Six robbers were involved in this scene and managed to rob around £26 million worth of gold, diamonds and cash when they had come with a mind of stealing just £3 million in cash. Again, the security guard at the Brink’s-MAT warehouse, Anthony Black abetted the robbers to get inside and break the security. This robbery occurred in 1983. Sometimes, brother-in-law can cost you a lot guys. Black, brother-in-law of one of the robbers Micky McAvoy, revealed his name to the officer in-charge of investigation which resulted in his arrest a month later.

This is termed as the largest robbery in the history of UK and Ireland. An equivalent of £26.5 million was stolen by a group of gang from the Northern Bank in Belfast, Northern Ireland. The robbery took place on 20 December 2004. The investigation of this case is still proceeding in courts and the mystery behind this deplorable event is yet to be unraveled. 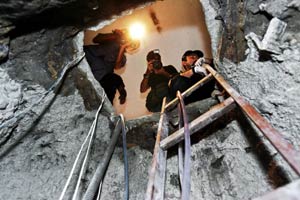 Banco Central is the central bank of Brazil as is The State Bank of Pakistan. In the August of 2005, a group of burglars managed successfully to steal five containers of 50-real notes estimated value of which was around USD 94.3 million as of December, 2009. The money was uninsured as the bank spokesperson stated that the risk of money being stolen was too remote or less that there wasn’t any need for insurance.  The planning of this historic robbery started three months ago when the robbers rented a nearby house and started digging a tunnel on the name of a business.

It was England which offered itself to be the venue of the historic robbery this time. The robbery was committed at the Bridego Railway Bridge, Ledburn near Mentmore in Buckinghamshire, England in August 1963. If the stolen amount is determined in today’s terms, it is tantamount to around £40 million. The surprising thing is that no firearms were involved in this scene and three of the robbers managed to escape successfully. The gang consisted of 17 members, two of which were the informants. 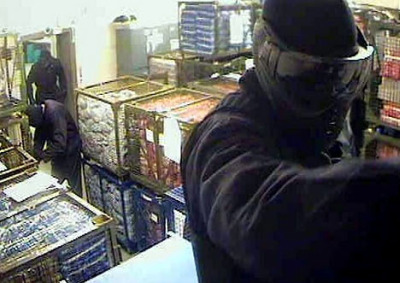 Around £ 15 million was stolen from a Securitas Cash Management Ltd depot in Vale Road, Tonbridge, Kent. The robbery took place on February 2006 when some unidentified persons kidnapped the manager and his family. The robbers then threatened the manager to cooperate with them or else face the music. It was the largest cash robbery in the history of British. 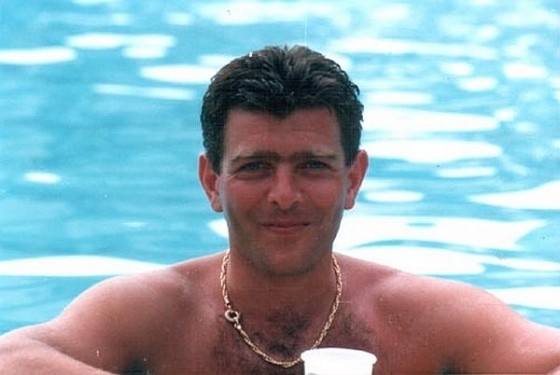 Can you believe this robbery was conducted by a lawyer’s son Valerio Viccei, who was already wanted for 50 armed robberies in Italy. But he chose London to be the next target and robbed around USD 174 million as of 2006 from Knightsbridge Security Deposit. However, with the help of fingerprint tracing, police was able to get hold of the main character of the robbery, Valerio Viccei. He was sentenced to 22 years of prison and he died in a fire exchange with a police officer in an open jail in Pescara, Italy.

An old-fashioned technique was used as the robbers disguised themselves as police officers and entered the Isabella Stewart Gardner Museum late at night. When the guards learnt that the men who entered the building were not the real police officers, it was too late as the robbers somehow managed to tie up the guards and left them in the basement. In less than 90 minutes, they stole several famous paintings such as Dutch artist’s only seascape, “Storm on the Sea of Galilee”, “The Concert” by Vermeer and “Landscape with an Obelisk,” an oil painting by Govaert Flinck. The paintings en masse were worth US$ 300 million. 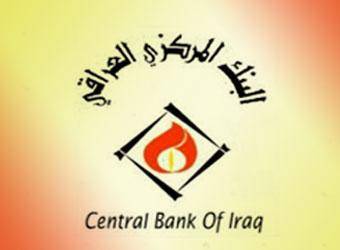 Around US$1 billion was stolen from the Central Bank of Iraq a few days before the USA started a military operation in Iraq. Considered as the largest bank heist in history, it took place in March 2003. In the later stage of war, US soldiers found around US$ 650 million hidden in the walls of palace of Saddam Hussein. A hand-written note signed by Saddam was also found in which it was ordered that $920 million should be given to his son Qusay.